CHINA China's fiscal revenue up 9.7% in May

China's fiscal revenue up 9.7% in May 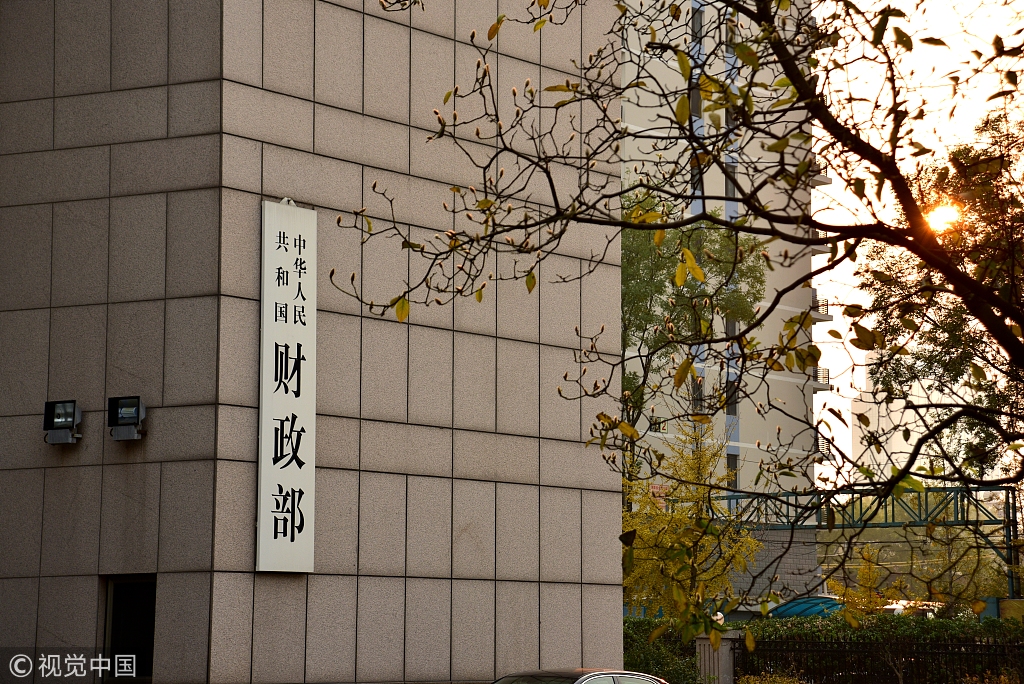 The growth retreated from the 11-percent gain in April, according to the website of the Ministry of Finance.

In the first five months of the year, fiscal revenue went up 12.2 percent year on year to 8.7 trillion yuan, data showed.

Fiscal spending during the period rose 8.1 percent to 8.3 trillion yuan, accounting for 39.4 percent of the planned budget for the year.

With the economy on firm footing and fiscal revenue increasing, China lowered its fiscal deficit target to 2.6 percent of GDP for 2018, down by 0.4 percentage points compared with 2017, the first drop since 2013.

Despite a lower deficit-to-GDP ratio, China has raised the budget for this year's general public expenditure by 7.6 percent to 21 trillion yuan, higher than a 6.1 percent rise in budget revenue.