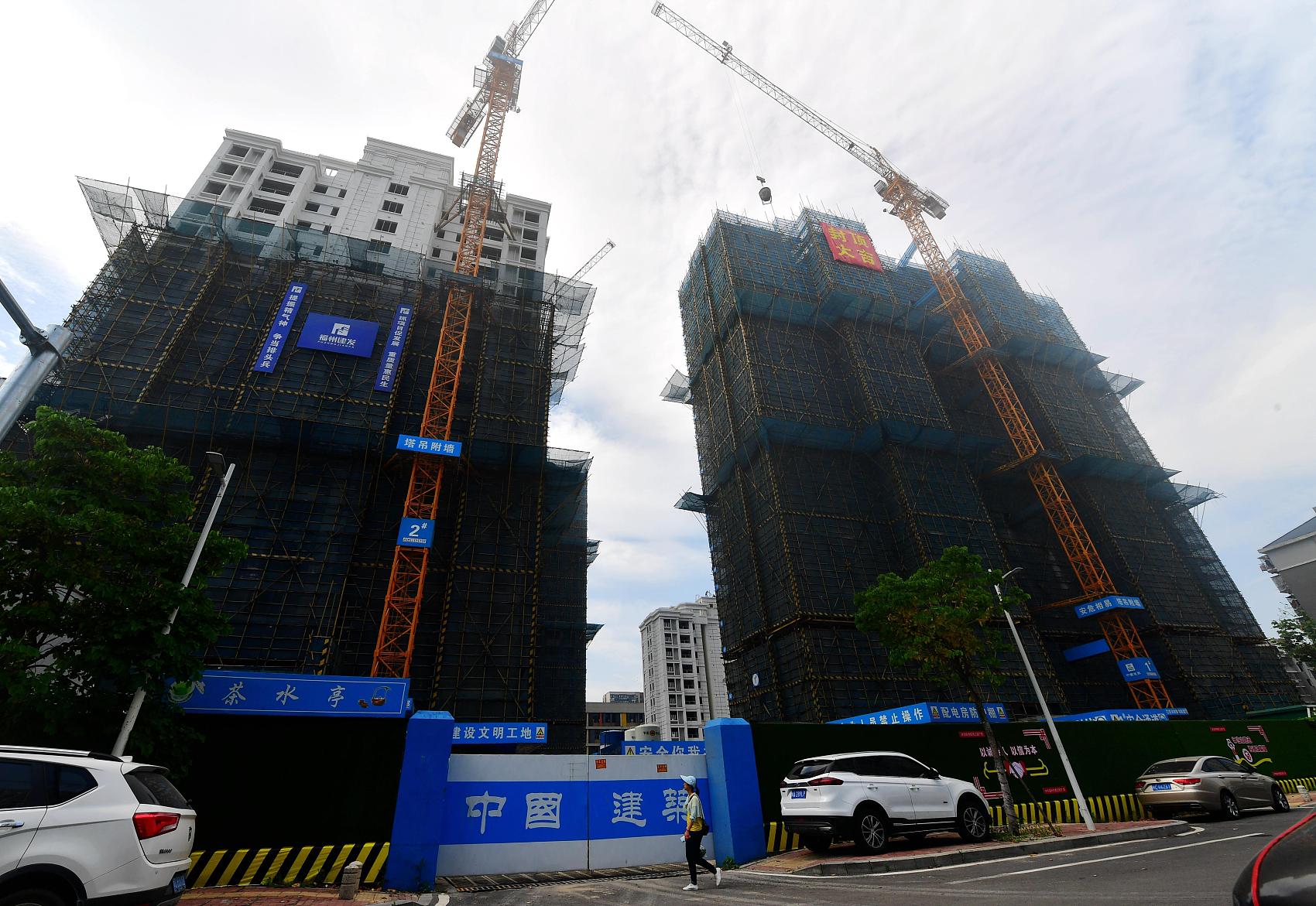 The fall narrowed by 4 percentage points from the first four months.

In breakdown, the investment in the primary industry stayed unchanged from the same period last year, while that in the secondary and tertiary industries went down 11.8 percent and 3.9 percent, respectively.

The investment in high-tech industries increased 1.9 percent in the first five months, the bureau said.

Private investment decreased 9.6 percent during the period, it added.