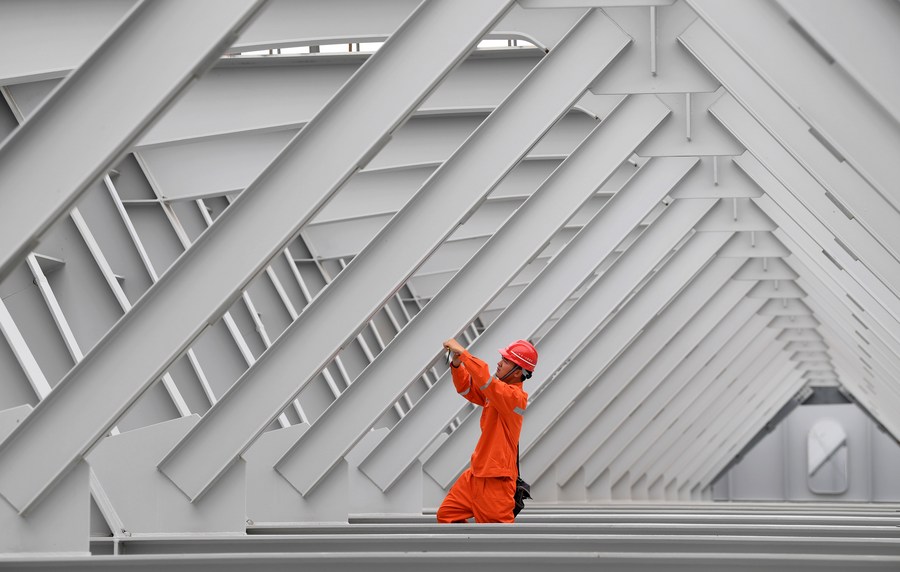 During the January-July period, the FAI amounted to 30.25 trillion yuan (about $4.67 trillion), according to the NBS.

Compared with the 2019 level, the FAI growth came in at 8.7 percent for the period. The average January-July growth rate in the recent two years stood at 4.3 percent.

On a month-on-month basis, FAI gained 0.18 percent in July.

Investment in the primary industry increased 21.8 percent year on year in the first seven months, with that in the secondary industry rising 14.4 percent and that in the tertiary industry climbing 8.2 percent.