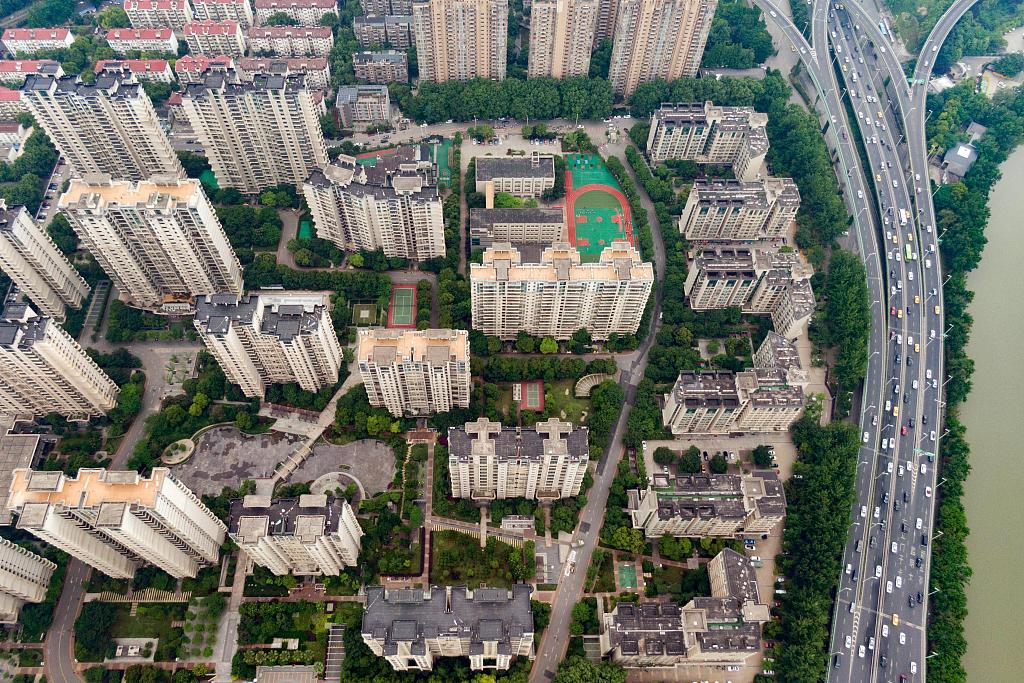 Compared with the same period of last year, the growth was up 0.2 percentage points.