GUANGZHOU, Jan. 8 (Xinhua) -- China's first maritime patrol ship with a tonnage exceeding 10,000 tonnes is being built and will be operated by the Guangdong Maritime Safety Administration when commissioned, officials of the administration said Wednesday. 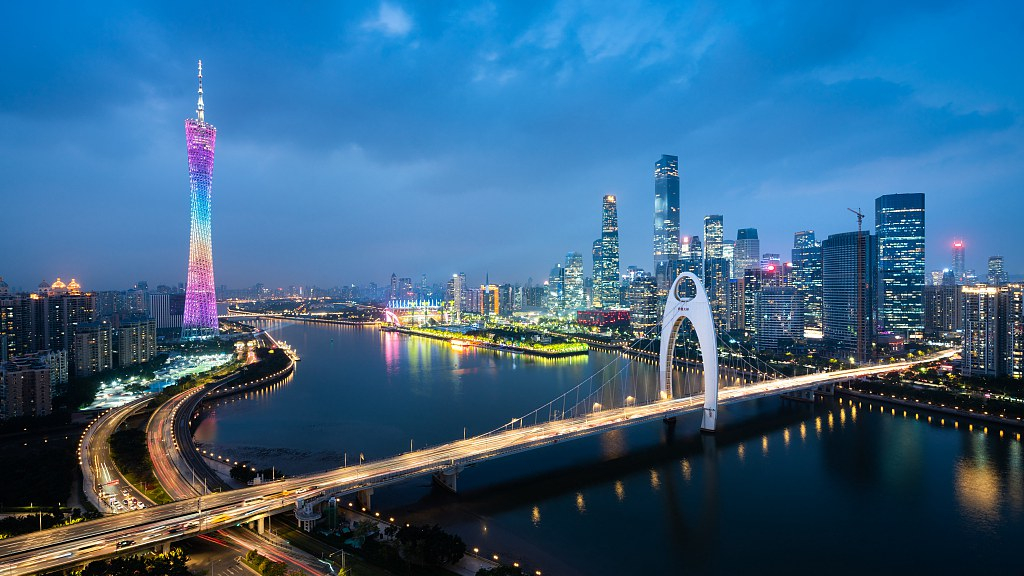 Designed by the China State Shipbuilding Corporation Limited, the vessel, with a length of 165 meters and a tonnage of 10,700 tonnes, will be China's largest and best-equipped maritime patrol vessel, the officials said.
The vessel can carry multiple types of helicopters and is able to carry out cross-zone patrols as well as search and rescue missions under rough sea conditions.
As China's flagship for patrol, search and rescue on the high seas, the vessel will greatly promote maritime safety in the Guangdong-Hong Kong-Macao Greater Bay Area, the officials said.
China now has five maritime patrol vessels with a size of more than 1,000 tonnes.