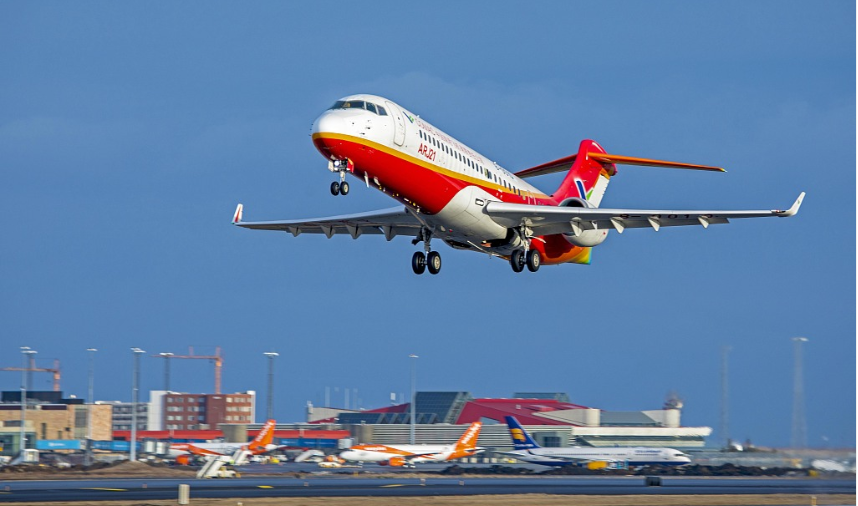 In 2018, the on-time rate for flights by Chinese airlines reached 80.13 percent, the highest level since 2010, according to the Civil Aviation Administration of China on Tuesday.

Since the launch of a special operation aimed at improving the service quality to air passengers last year, flight management has seen significant improvement.

A total of 225 million passengers enjoyed more quality services at airports through a paperless ticketing drive in 2018, saving about 18.75 million hours of waiting.

The normal release rate at the airport was 82.94 percent, and the on-time departure rate of flights was 82.51 percent, a year-on-year increase of 6.78 and 8.89 percentage points respectively.

According to the administration, there are still some remaining problems that need to be solved, such as in ticket sales and in the handling of complaints, which need an increase in new technology applications and the improvement of overall customer service.

According to the International Air Transport Association's forecast, China will become the world's largest civil aviation market by 2024-2025, and air passenger volume in the Chinese market is expected to reach 1.6 billion by 2037.