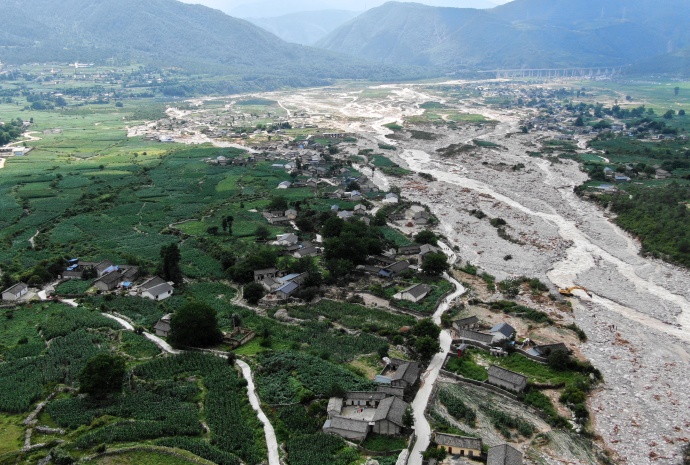 Severe floods this year have affected 19.38 million people and 26 provinces in China as of 9 am on Friday, according to an officer from the State Flood Control and Drought Relief Headquarters.

This year's floods have been triggered by heavy downpours, and rain-triggered floods have led to dangerously highwater levels in tributaries and frequent geological disasters. The current typhoons are weak compared to the same period last year, but stronger and more frequent typhoons are likely to affect China later this year, according to the officer.