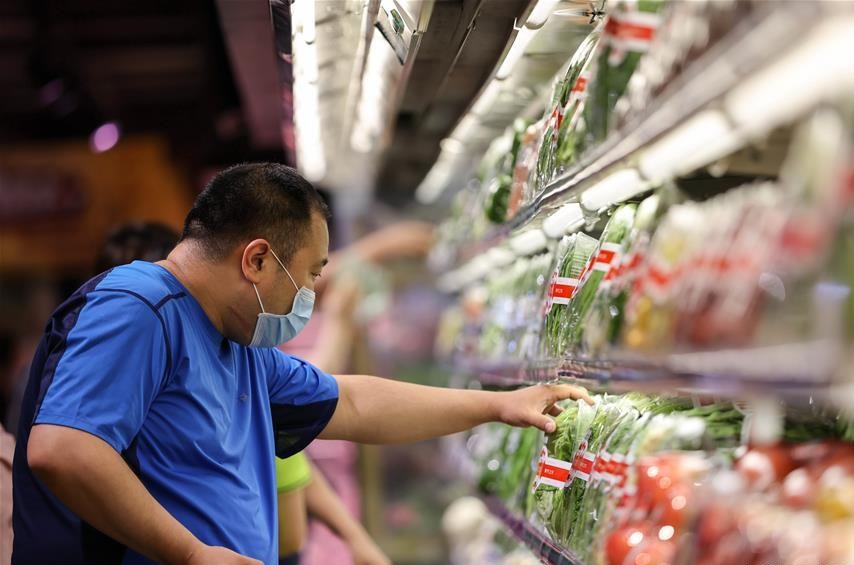 BEIJING - China's food industry remained generally stable in the first half of the year, data by the Ministry of Industry and Information Technology showed.

In June alone, the value-added industrial output of food manufacturers saw an increase of 1.3 percent year on year, while alcohol, beverage and refined tea manufacturers registered the same percentage growth.

During the first half, profits of food companies with annual operating revenue of more than 20 million yuan totaled 270.6 billion yuan, rising 3.9 percent year on year.