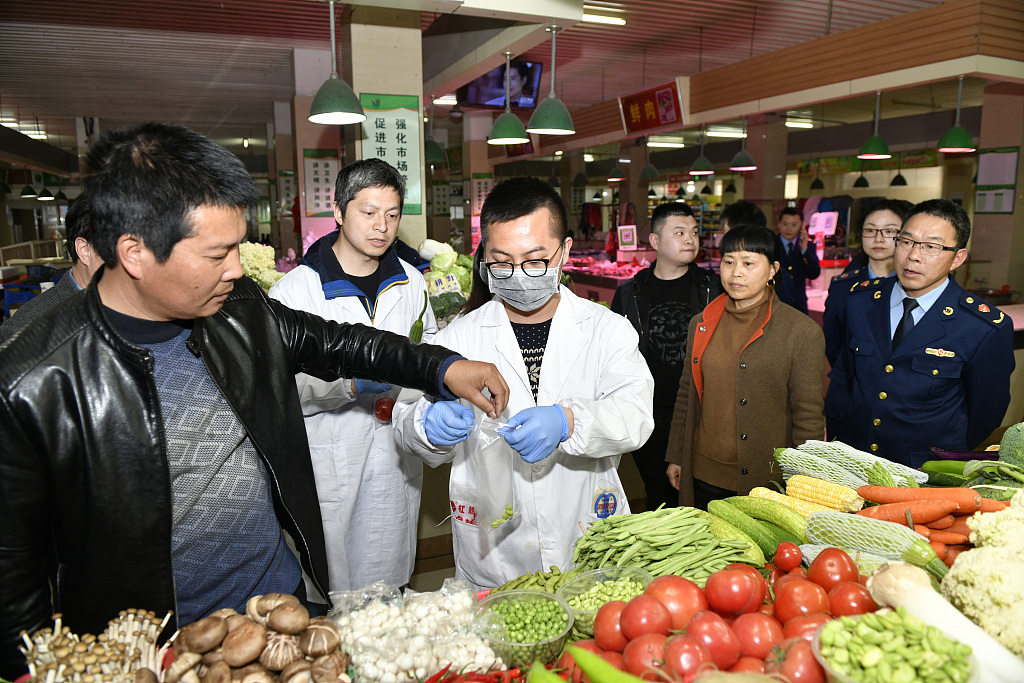 "Food supply can ensure the construction of a moderately prosperous society in all aspects by 2020 and the basic realization of socialist modernization by 2035 in China," said Mei Xurong, vice president of the Chinese Academy of Agricultural Sciences, at the 2019 China and Global Agricultural Policy Forum held in Beijing.

According to the "China Agricultural Sector Development Report 2019" released by Mei, the agriculture-food system contributes about 23.3 percent of the country's gross domestic product and 36.07 percent of employment in China, acting as a "ballast stone" in the Chinese economy.

The year 2018 marked the 40th anniversary of rural reform in China and saw the implementation of a rural revitalization strategy. The agricultural sector has seen a positive overall trend in development, with total grain output reaching 658 million tonnes, the report says.

The gross cropped area and total yield of rice, wheat and maize decreased in 2018. As corn consumption showed rapid growth, corn imports grew significantly, by 25.2 percent for the year.

Soybean imports declined for the first time in seven years, and the annual import volume was 88.03 million tonnes, down 7.9 percent.

Affected by the African swine fever epidemic, China's stock of live pigs decreased by 4.8 percent year on year in 2018. The consumption of livestock products and aquatic products showed growth, except for pork. Imports of beef and milk increased significantly. More than 98 percent of lamb imports were from New Zealand and Australia.

The report says the epidemic of African swine fever has accelerated the pace of industrial restructuring and promoted the optimization of China's meat consumption structure.

It will lead to a 10.3 percent drop in domestic pork production and a 2.19-fold increase in net imports to 4.96 million tonnes.