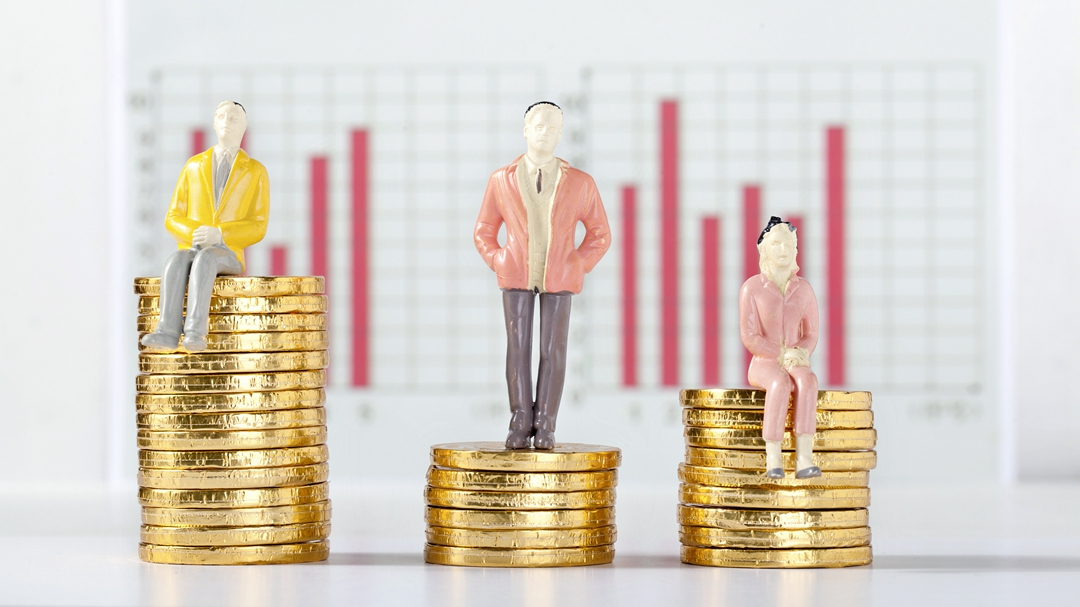 China’s foreign exchange reserves edge down in August as the US dollar extended gains and Beijing took steps to stabilize yuan in the face of mounting trade tensions with the US.

Trade frictions, geopolitical and economic uncertainties and valuation changes due to the rising dollar index all contributed to the decline in reserves, China’s foreign exchange regulator said in a statement.