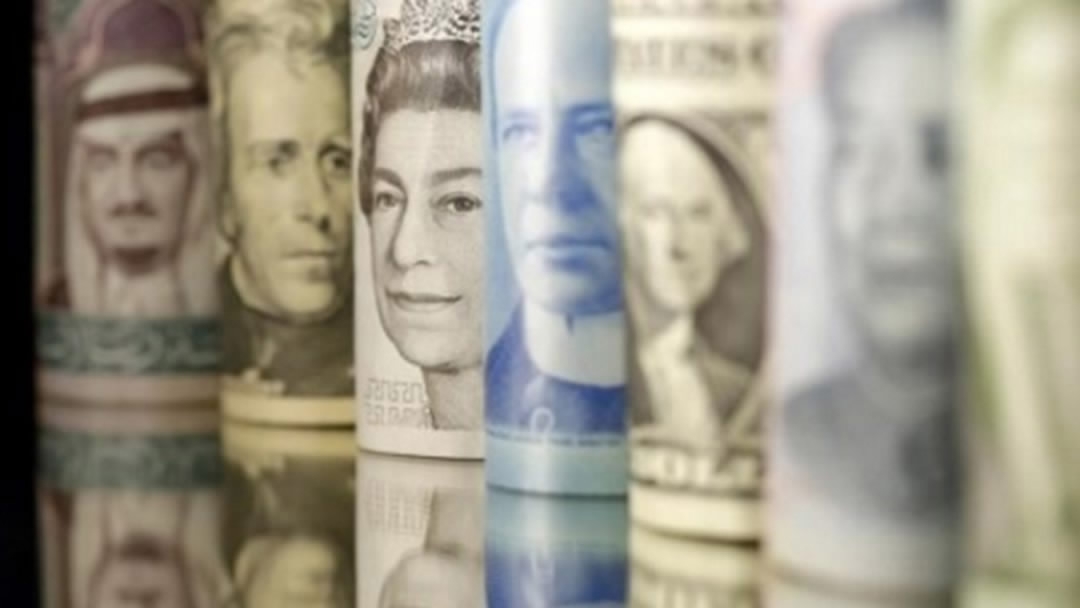 The amount increased by 12.3 billion dollars, or 0.4 percent from the end of November, according to the State Administration of Foreign Exchange (SAFE).

The figure also represented a 1.1-percent uptick from the beginning of 2019, said SAFE spokesperson Wang Chunying, adding that the generally balanced supply and demand of China's forex market continued in December.

Wang said the scale of forex reserves is affected by multiple factors including exchange rates and changes in asset prices.

Factors including the global trade climate, monetary policies of major central banks worldwide and the British election led to the drop in U.S. dollar index and bond prices of major countries, according to Wang.

Despite mounting risks and challenges throughout 2019, the Chinese economy maintained overall stability and retained resilience for growth with ever upgrading driving forces, Wang said, citing balanced international payments and the steady growth of forex reserves.

China's continuous efforts into the supply-side structural reform and achieving high-quality growth will provide a solid foundation for the forex reserves to remain generally stable amid external uncertainties and market fluctuations in the near future, Wang said.

Tuesday's data also showed China's gold reserves came in at 95.4 billion U.S. dollars in December, up 3.9 billion dollars from the end of November.