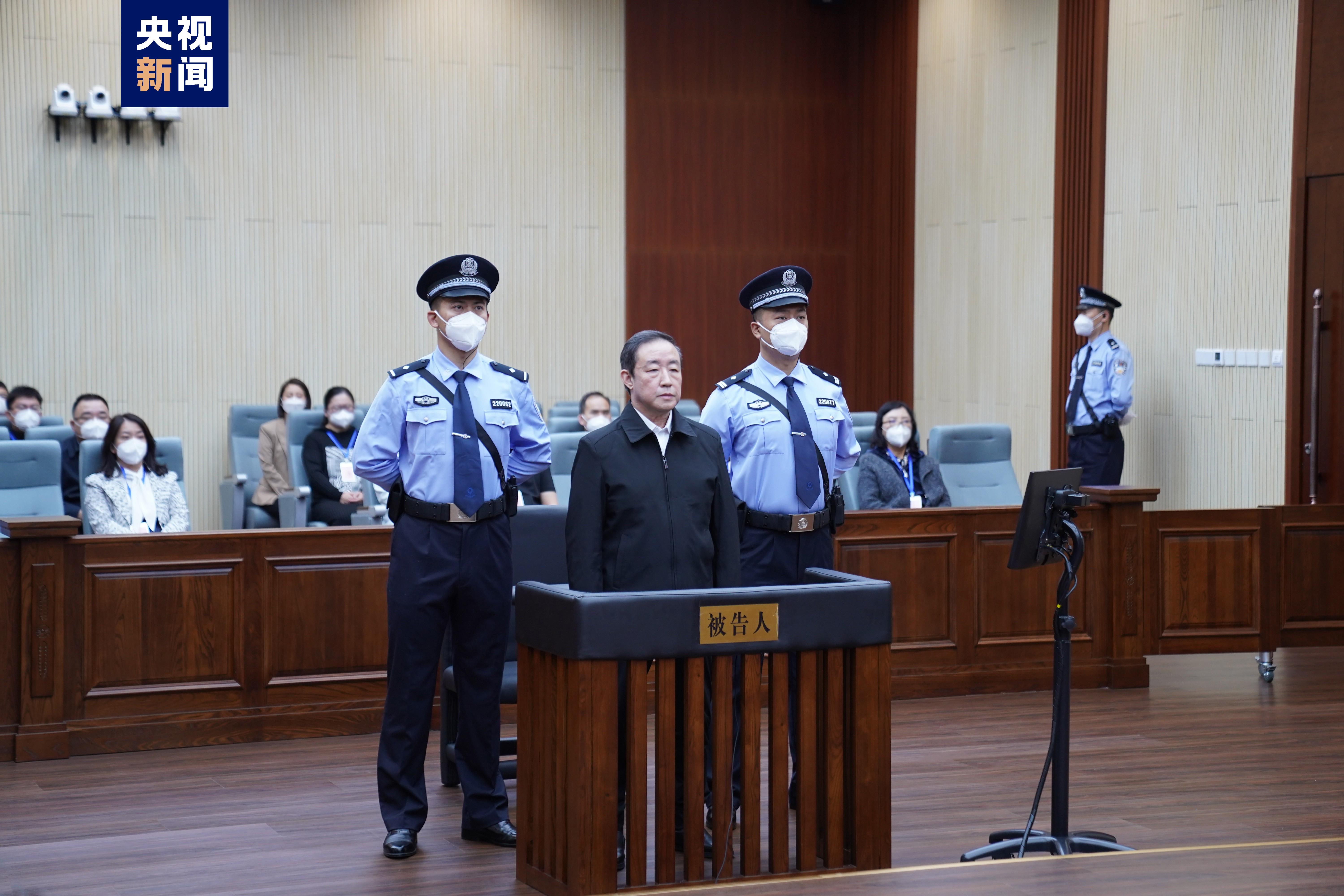 Fu Zhenghua, a former senior official of China's top political advisory body, was given a death sentence with a two-year reprieve for accepting bribes and abuse of power, the Intermediate People's court in Changchun of Jilin Province ruled on Thursday.

Previously, Fu had also served as head of the Beijing Municipal Public Security Bureau, vice minister of public security, and minister of justice.

Fu took advantage of his official authority or position to seek gains for others regarding business operations, official positions and legal cases, in return for which he illegally accepted money and gifts worth 117 million yuan (about $17.3 million) either directly or through his relatives, according to prosecutors.