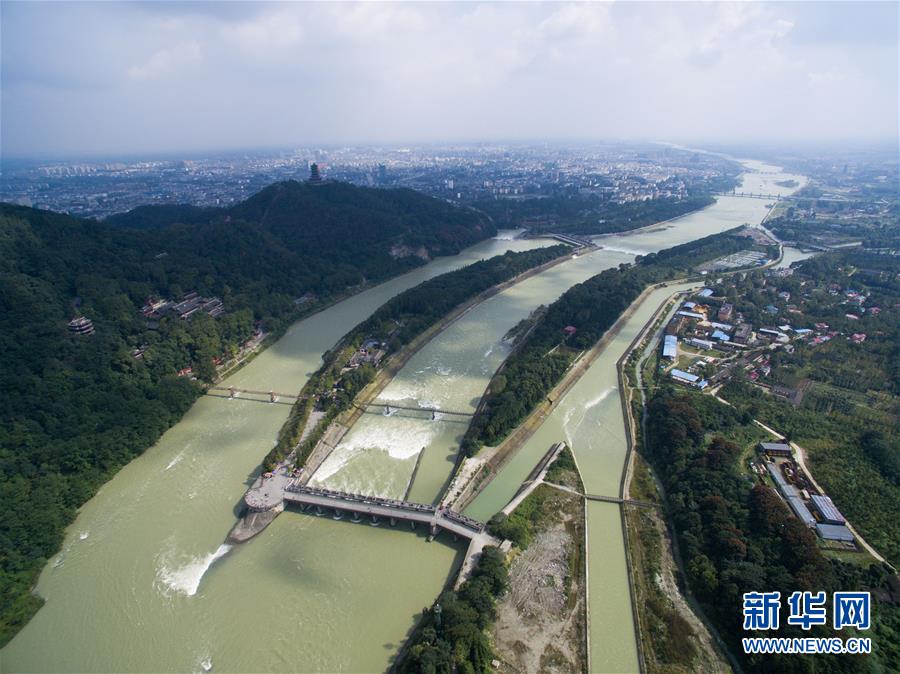 Built over 2,250 years ago, it now irrigates around 668,700 hectares of farmland, according to the data published on the UNESCO.

Built in 214 BC, Lingqu Canal that covers 4,000 hectares of farmland is a major irrigation structure in southern Guangxi Zhuang Autonomous Region, connecting the basins of the Yangtze River and Pearl River.The Jiangxiyan Canal in eastern Zhejiang Province, consisting of Jiang and Xi dams, was built in the 14th century and is still in use.Changqu Canal, also known as Baiqi Canal, is a 48km long irrigation structure in central Hubei Province.