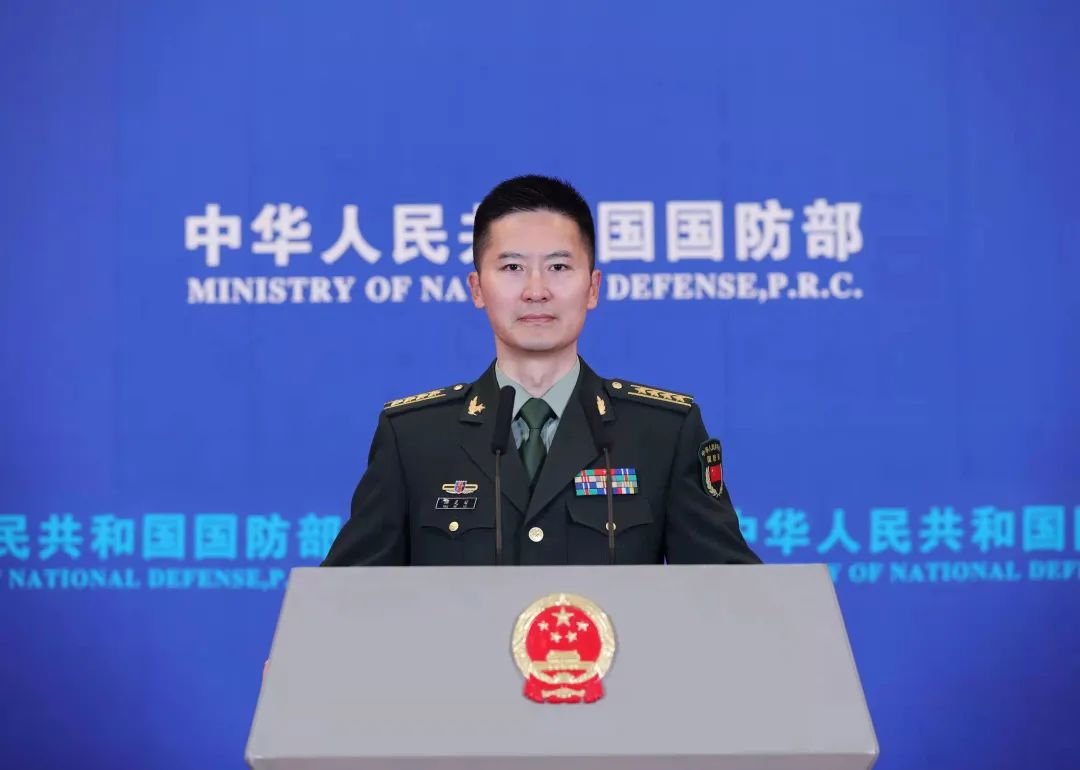 China will take into consideration the demands of the country's national security and the development of its military technology in drafting its future aircraft carrier plans, a Chinese defense spokesperson said Thursday.

Tan Kefei, a spokesperson of China's Ministry of National Defense, made the remarks at a routine press briefing in response to a media inquiry on whether China will have a fourth aircraft carrier following the recent launch of its third one, the Fujian. 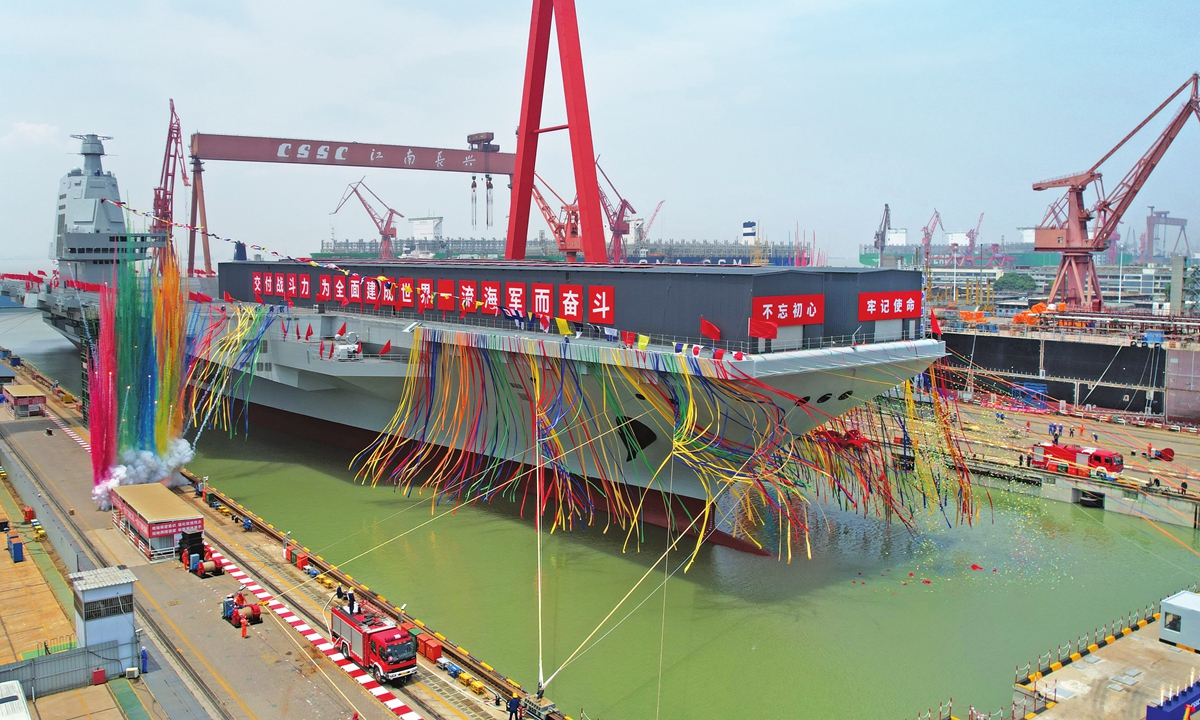 "China's development and upgrading of its military equipment are not targeted at any country or any specific objective and will not constitute a threat to any country or region," Tan stressed, "Instead, they are designed to safeguard the country's sovereignty, security and development interests."

China's nature as a socialist nation, its strategic choice of taking a path of peaceful development and its independent foreign policy of peace all determine that China will be unswervingly committed to a national defense policy that is defensive in nature, Tan added.