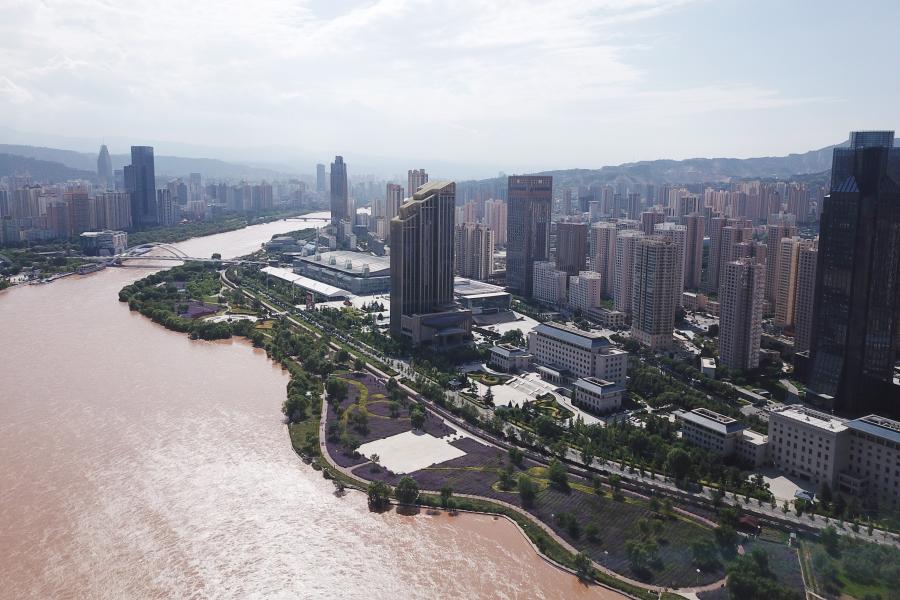 During the period, the three major trading partners of Gansu were Kazakhstan, the European Union, and the Democratic Republic of the Congo. The import and export value reached nearly 4.4 billion yuan, 1.3 billion yuan, and 1 billion yuan, respectively, in Q1.

The province's exports of characteristic agricultural products increased significantly, with export volumes of seeds and fresh apples totaling 320 million yuan together, while mineral products and mechanical and electrical products were the main imported items.