BEIJING, Sept. 14 (Xinhua) -- China's garment industry saw revenue expansion and dropping profits in the first seven months of the year, according to the Ministry of Industry and Information Technology (MIIT). 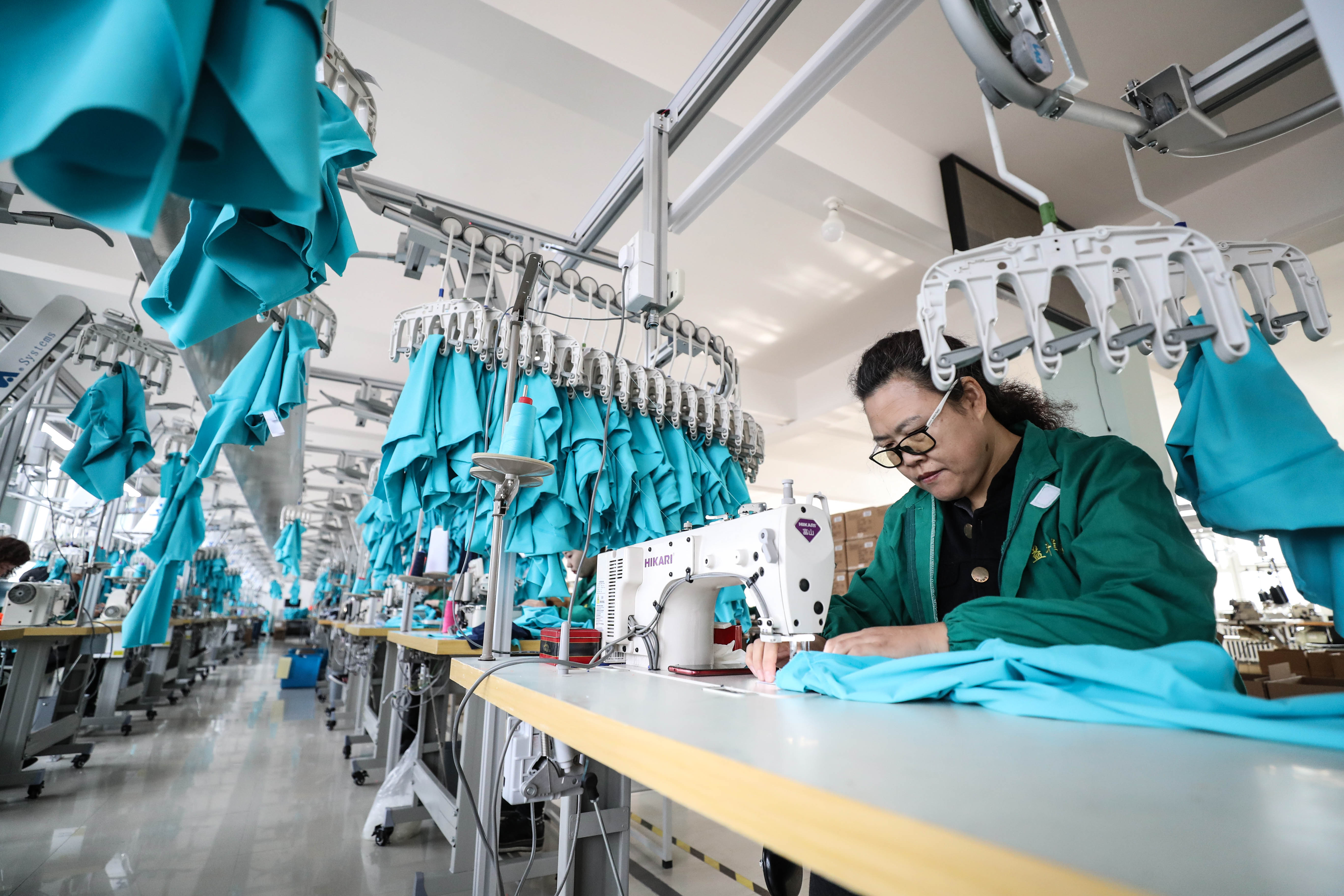 However, profits of those enterprises shrank 3.48 percent to 46.1 billion yuan compared with a year ago during the period, said the MIIT.

The output of the enterprises was down 0.46 percent to a total of 14.3 billion pieces in the first seven months of the year, according to the ministry.

During the same period, online retail sales of apparels went up 20.4 percent from a year ago, while exports of clothing and accessories edged down 3.67 percent year on year to 83.5 billion U.S. dollars, MIIT data showed.