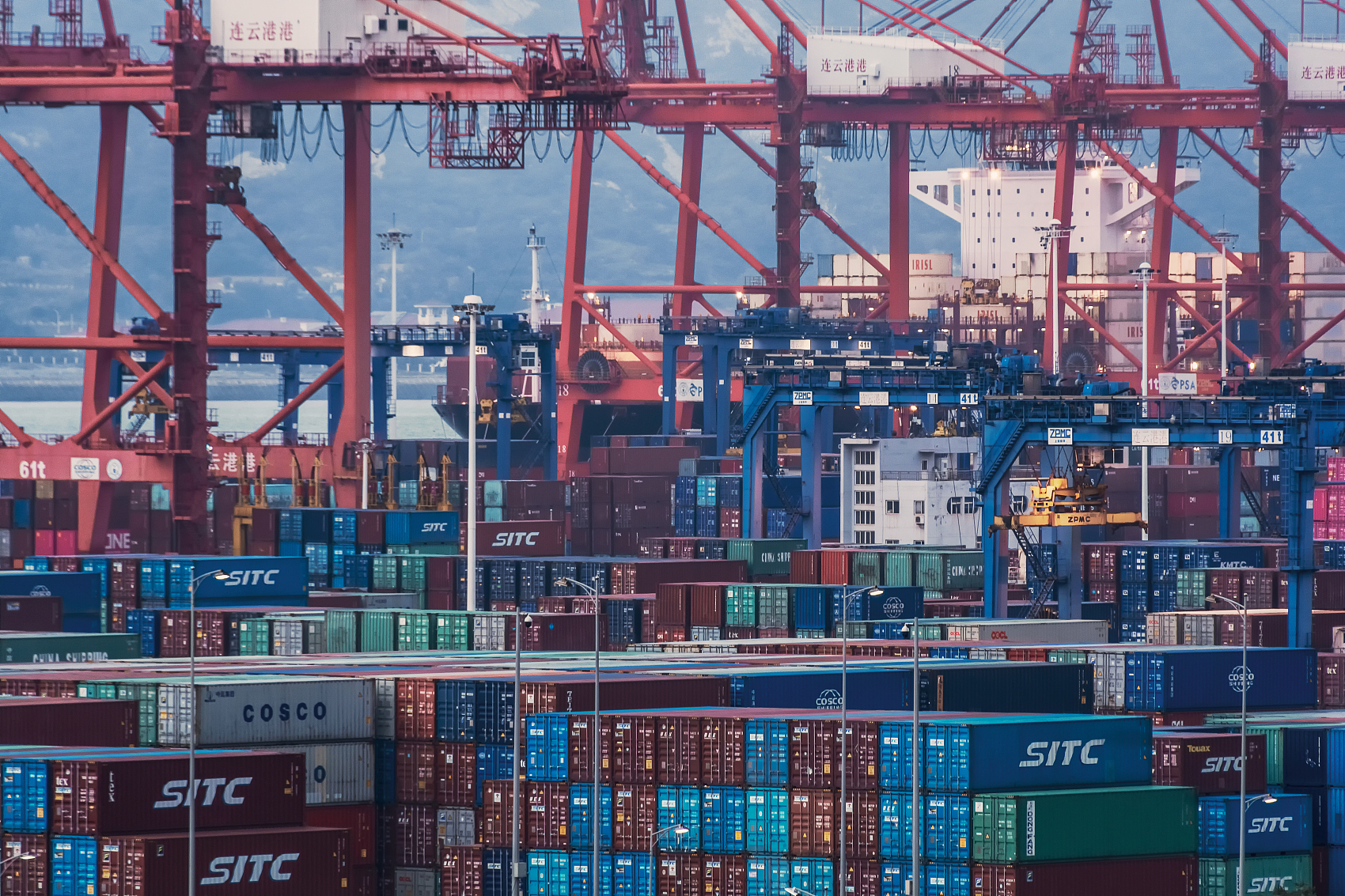 China's economy grew 6.1 percent year on year in 2019, according to a report released by the National Bureau of Statistics (NBS) on Friday.

Against the backdrop of tepid global growth and incremental downward pressure on the domestic economy, China notched a sound and rapid economic growth over the past year. It also highlights the resilience and vitality of the Chinese economy, said Sheng Laiyun, spokesperson at the National Bureau of Statistics.

Consumption remained the major driver of China's economy, which contributed 57.8 percent to GDP growth. Additionally, capital formation and net exports of goods and services respectively contributed 31.2 percent and 11.0 percent to the growth.

Sheng added that China is at the primary stage of socialism, and will remain so for a long time to come. It is still the world's largest developing country faced with unbalanced, inadequate development, requiring more efforts on public service including compulsory education, basic medical services, and safe housing.

"As wild cards brought by the novel coronavirus loom over production and work, we must maintain stable and healthy economic development with might and main to build an all-round well-off society," he elaborated.