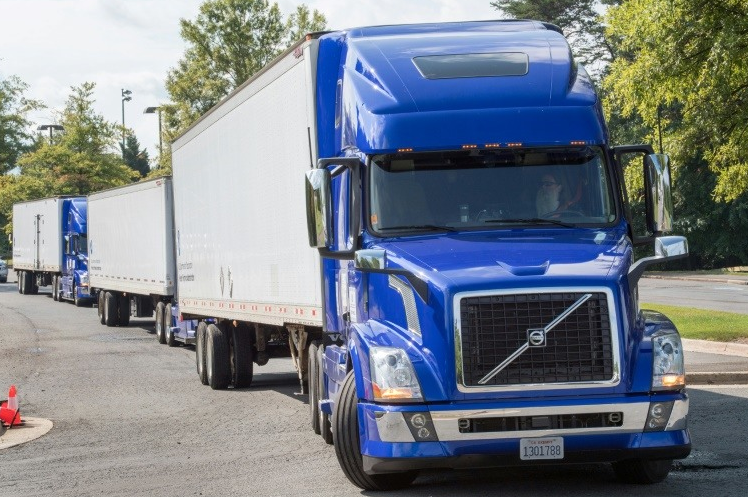 China's Geely, which already owns the Swedish car brand Volvo, has now become the biggest shareholder in AB Volvo, the world's second-largest truck manufacturer in a transaction worth around 2.7 billion euros ($3.2 billion), it announced on Wednesday.

Financial details were not disclosed, but based on the current price of AB Volvo shares, the transaction is worth around 27 billion Swedish kronor.

The biggest stakeholder in terms of voting rights is still the Swedish investment fund Industrivarden, which holds a voting stake of 21.8 percent. It also holds a capital stake of 6.7 percent.

Geely Holding chairman Li Shufu said the Chinese automotive group was "delighted" to become "the largest holder of share capital in a company that leads the world in many aspects of commercial vehicle development, manufacturing and sales."

Volvo, founded in 1927, sold off its cars business to US auto giant Ford in 1999, to concentrate on the commercial vehicles business.

Just after 1100 GMT, AB Volvo shares were showing a loss of 2.3 percent on the Stockholm stock exchange at 157.20 kronor.