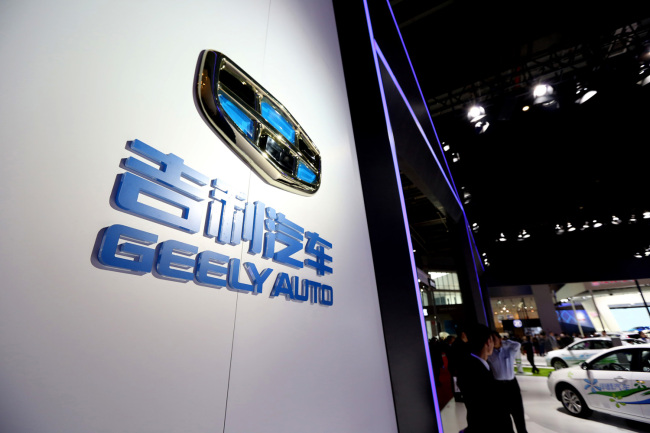 The Geely logo on display at an exhibition in China. (File Photo: IC)

Zhejiang Geely will manufacture cars for the British badge Lotus at a new nine billion yuan (1.3 billion US dollar) plant in Wuhan, according to a report by Reuters. The report said it was Geely's "first move to shake up" Lotus since it bought a 51 percent stake in the sports car brand in 2017.

According to the report, on December 7 the Hubei Provincial Development and Reform Commission issued Geely with a permit for the new plant, which will be able to manufacture 150,000 cars each year. It will take around three years to build the plant, with construction due to be complete in December 2021.

Reuters also reported that Geely is recruiting for at least 20 roles based in Wuhan, which are said to be for the Lotus project.

Lotus cars are currently manufactured in the small town of Hethel in Norfolk, England.