The proportion of good quality surface water in China reached 74.9 percent at the end of 2019, up 3.9 percentage points compared to a year earlier, China's Ministry of Ecology and Environment said on Friday. 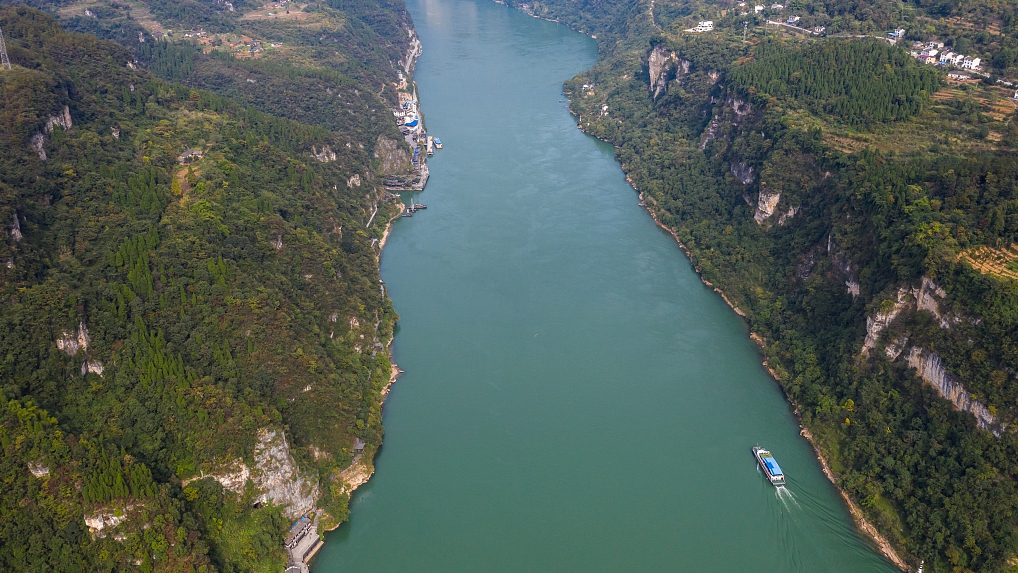 Severely polluted water accounted for 3.4 percent, down by 3.3 percentage points, a spokesperson said.

The country has employed tougher measures in tackling water pollution in recent years as it seeks to guarantee clean water for its 1.4 billion people.

Last year, pollution in 86.7 percent of some 2,300 water bodies and 295 cities at prefecture-or-above level was curbed.

A special operation on sewage outlets was conducted based on sonar, infrared and aerial surveys and onsite inspections.

The newly discovered sewage outlets were respectively about 30 and 25 times those reported by local authorities, according to the ministry.

An official said these cases will be properly and strictly handled and the ministry will continue its anti-pollution efforts.

"20 of the 51 goals in the Water Pollution Prevention and Control Action Plan issued in 2015 have been achieved on schedule and the rest are also in progress," said Zhang Bo, director of the Water Environment Treatment Department.

By 2020, the ministry plans to curb over 90 percent of black and odorous water bodies in targeted areas.

Liu Youbin, a spokesperson for the ministry, expressed his sadness about the loss of Chinese paddlefish in the Yangtze River when the matter was raised.

He said that more attention will also be paid to the protection of biodiversity in river valleys, lakes and offshore waters.

Earlier, China's Ministry of Agriculture and Rural Affairs held a meeting on protecting rare and endangered aquatic wild species in the Yangtze River and called for joint and urgent efforts after reports of the disappearance of Chinese paddlefish.

The authority attributes the reasons for the loss of species to blockage of migration channels, overfishing, shipping, water pollution and lack of food.

The Ministry of Ecology and Environment echoed this sentiment at the press conference and vowed to take more actions with others.

Liu Youbin, the ministry's spokesperson, said China will take the 15th Conference of Parties for the UN Convention on Biological Diversity scheduled for October in Kunming, southwest China's Yunnan Province, as an opportunity to discuss the matter.

"We will take COP15 as a chance to share lessons and experiences with other countries and organizations to improve biodiversity protection in China," Liu said.