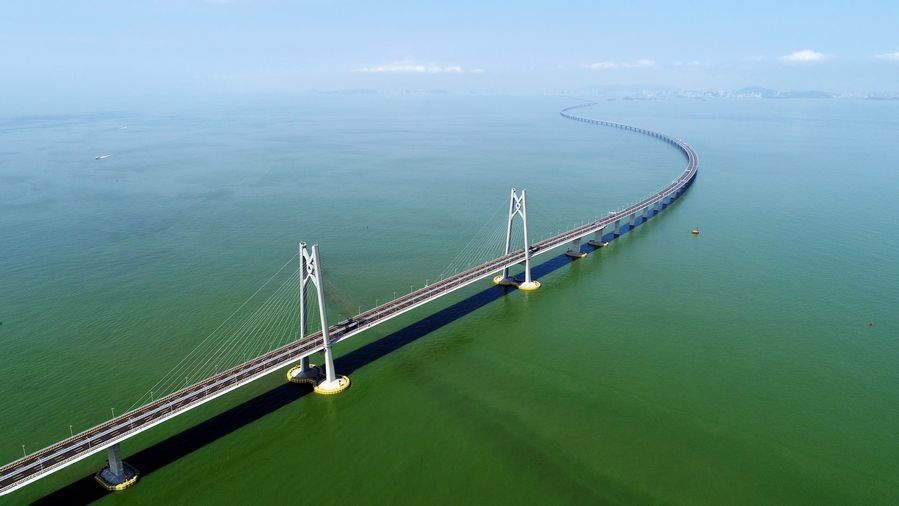 GUANGZHOU, Oct. 23 (Xinhua) -- Guangdong, Hong Kong and Macao will strengthen cooperation in building a "highland" for the traditional Chinese medicine (TCM) sector, according to an official plan unveiled on Thursday.

The plan was jointly released by the National Administration of Traditional Chinese Medicine, the office of the leading group for the development of the Guangdong-Hong Kong-Macao Greater Bay Area and the provincial government of Guangdong.

According to the plan, the bay area aims to take the lead in innovation, industry development and personnel training of TCM, as well as promoting its internationalization.

The region plans to build a group of high-level TCM hospitals by 2022 and help several well-known local TCM brands enter the global market. By 2025, the international competitiveness of TCM will be greatly improved, the plan added.

The bay area, comprising Hong Kong, Macao, and nine cities in Guangdong, is one of China's most open and dynamic regions. In 2019, China issued a specific plan aiming to develop the area into a world-class city cluster, a global technology and innovation center, and a livable and business-friendly area.