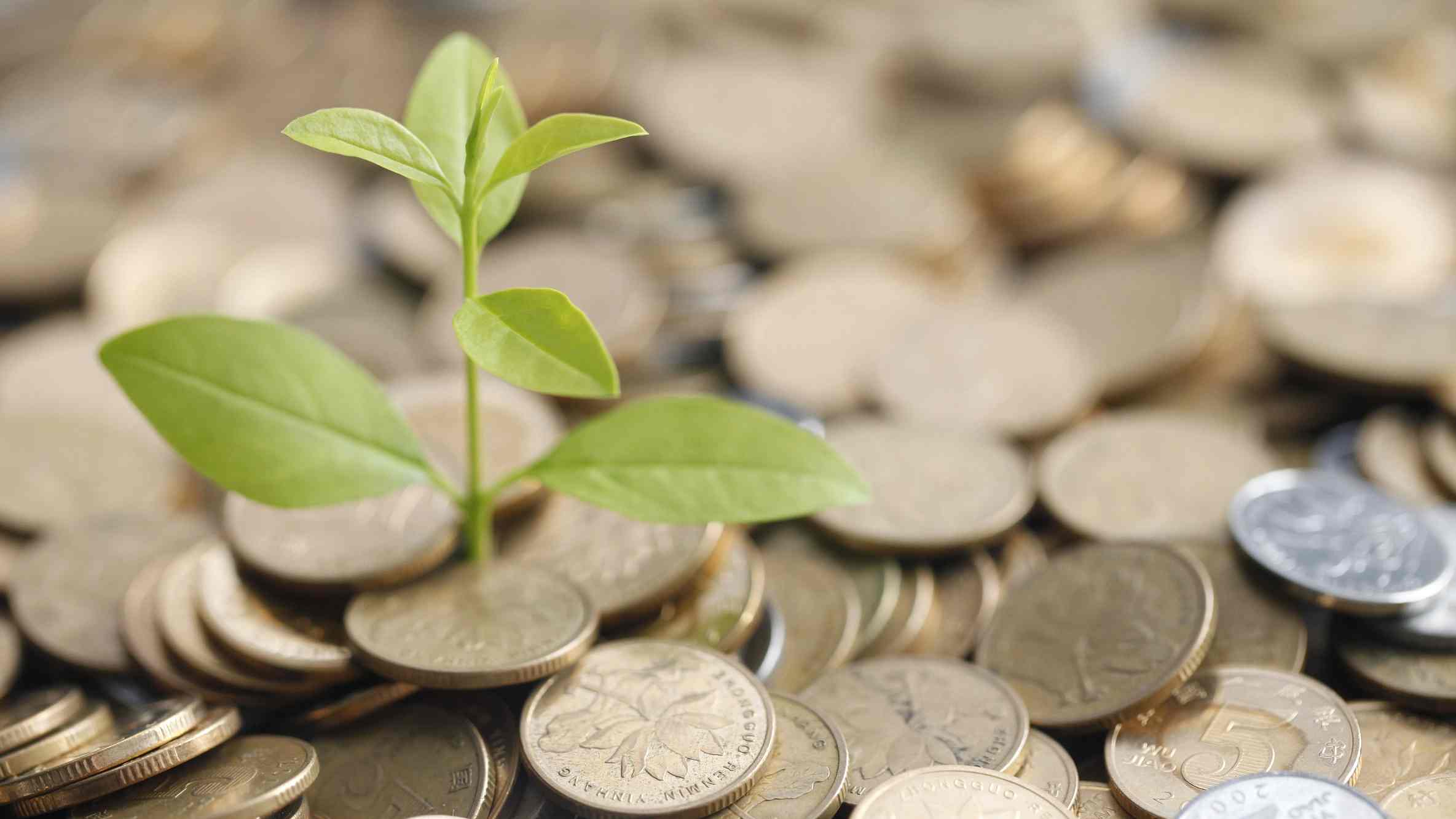 The issuance of the country's green bonds rose 33 percent to 386.2 billion yuan (about 54.7 billion U.S. dollars) in 2019, according to an annual report on China's green bond market jointly released by the China Central Depository & Clearing Co., Ltd. and the Climate Bonds Initiative.

China announced a plan in 2016 to establish a national green finance mechanism, becoming the first country worldwide to make such a move. It also helped push green finance to be included on the G20 agenda. Enditem