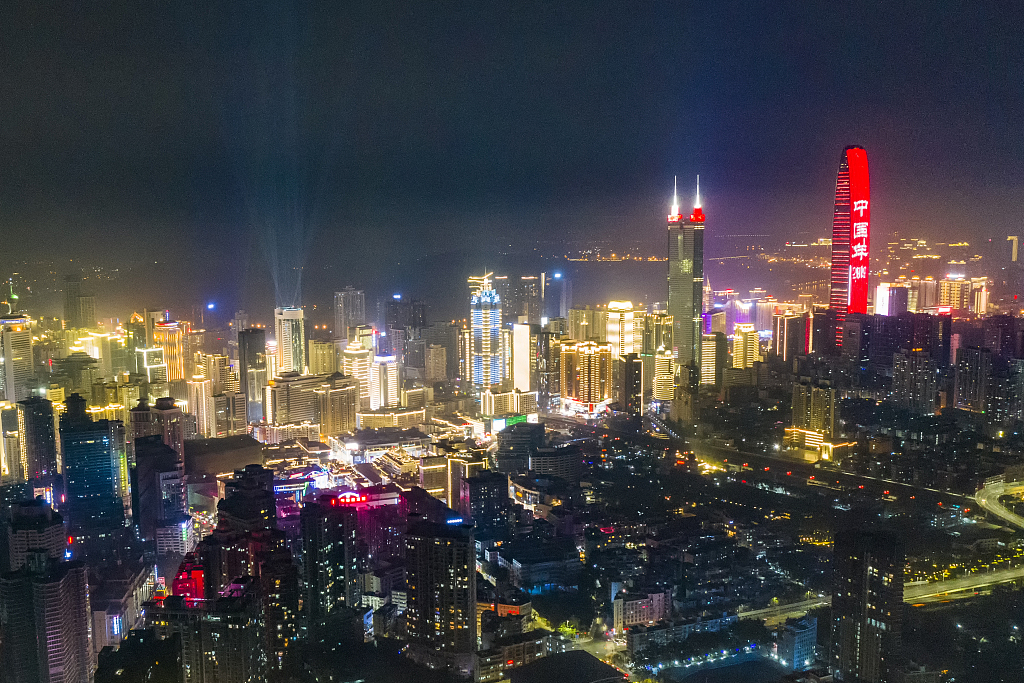 A symposium will be held next Tuesday in Tokyo on the Outline Development Plan for the Guangdong-Hong Kong-Macao Greater Bay Area, Lam told media ahead of an HKSAR Executive Council meeting.

Lam said she will attend the symposium in Tokyo together with Guangdong Governor Ma Xingrui and Macao's Secretary for Administration and Justice Sonia Chan.

The outline development plan for the Greater Bay Area, released by the Chinese central government in February, states in its last chapter the need to broaden the participation of the public and various market entities in the bay area's development, Lam noted, adding that Japan is a vast market which can render many professional services to the bay area.

According to the Chief Executive's Office, Lam will depart for Tokyo on Sunday and will meet Japanese Prime Minister Shinzo Abe and Foreign Minister Taro Kono during the visit.

Lam said during the visit, she aims to explore how Japanese enterprises and research institutions can actively involve in the bay area's development.