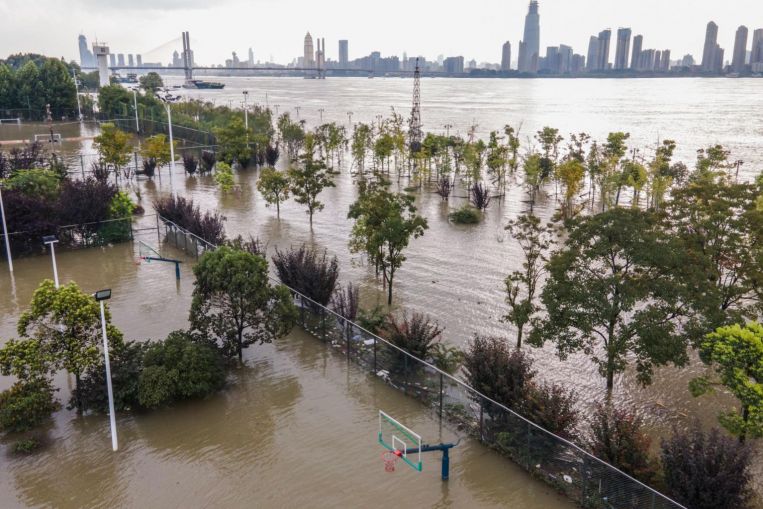 Typhoon Higos, the seventh typhoon of the year, was forecast to make landfall in the western coastal part of Guangdong on Wednesday before heading to Beihai City, Guangxi.

The regional meteorological bureau said that Higos will bring strong wind and heavy rainfall in Guangxi from Wednesday to Friday, which is expected to overlap with the effect of the previous round of rainfall, increasing the risk of disasters such as waterlogging, mountain torrents, mudslides and landslides.

The typhoon was forecast to bring heavy rains to the provinces of Hainan, Guangdong and Yunnan as well as Guangxi Zhuang Autonomous Region, according to the Central Meteorological Station.