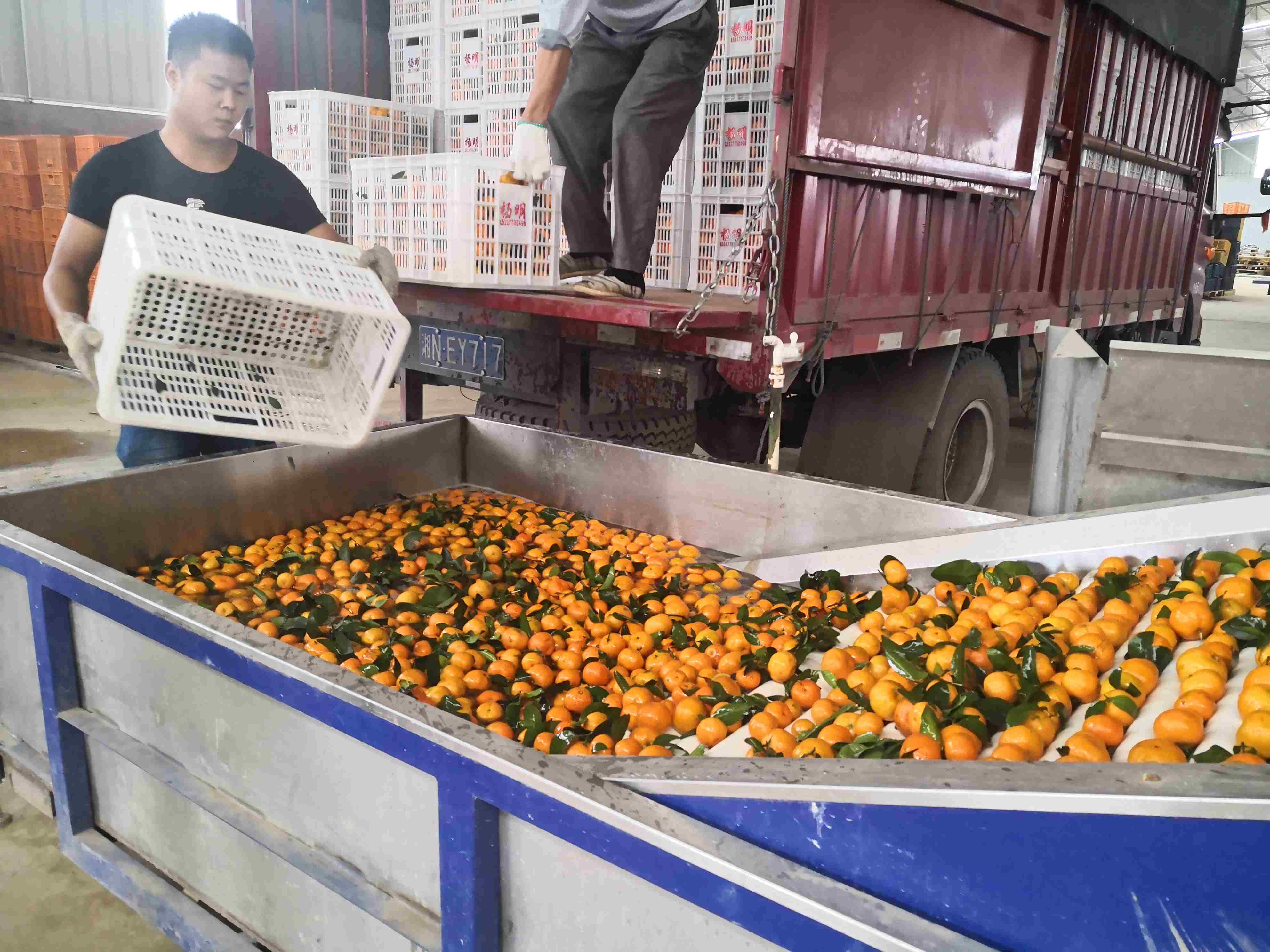 In a statement, the city of Liuzhou, Baise and Hechi, where the eight counties are located, are asked to synergize efforts to consolidate the achievements of poverty alleviation with the rural vitalization strategy to prevent people from returning to poverty.

In its bid to build a moderately prosperous society, China plans to eradicate absolute poverty by the end of this year.