China's Guizhou to invest over 50 bln yuan in new infrastructure 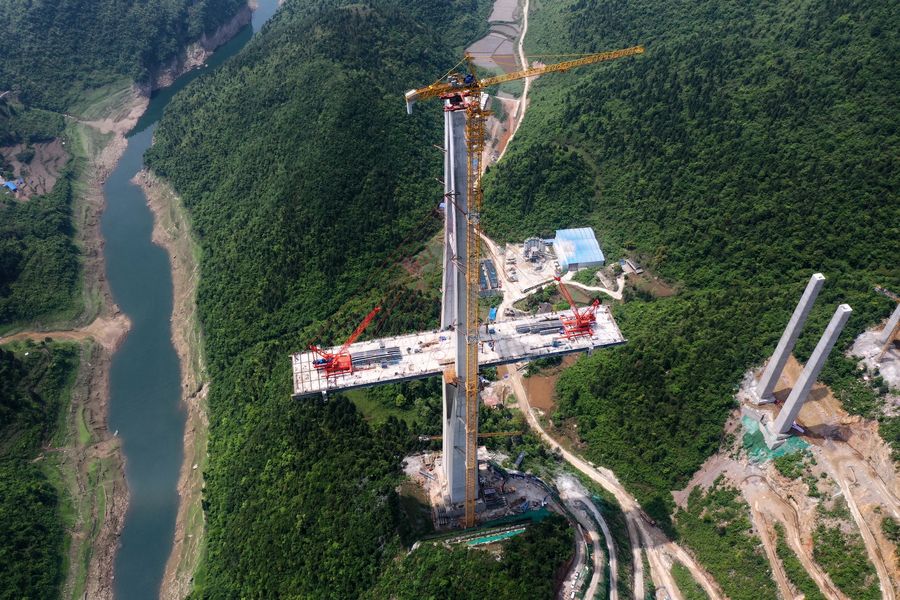 China's Guizhou to invest over 50 bln yuan in new infrastructure

From this year until 2023, the funds will be used to build data centers and more than 60,000 5G base stations to promote the development of an international open data platform for China's Five-hundred-meter Aperture Spherical Radio Telescope (FAST), according to a plan published by the local government.

There are 23 data centers in Guizhou in operation or under construction since it was approved to build China's first big data comprehensive pilot zone in 2016.

Gui'an New Area in Guizhou Province has attracted heavyweight enterprises such as Apple, Huawei and Tencent to build data centers.

According to Wang Zhu, the deputy director of the industrial development bureau of Gui'an New Area, the local government will aim to establish a computing hub and strive to provide high-quality real-time services for the Yangtze River Delta, the Guangdong-Hong Kong-Macao Greater Bay Area and the Chengdu-Chongqing economic circle.