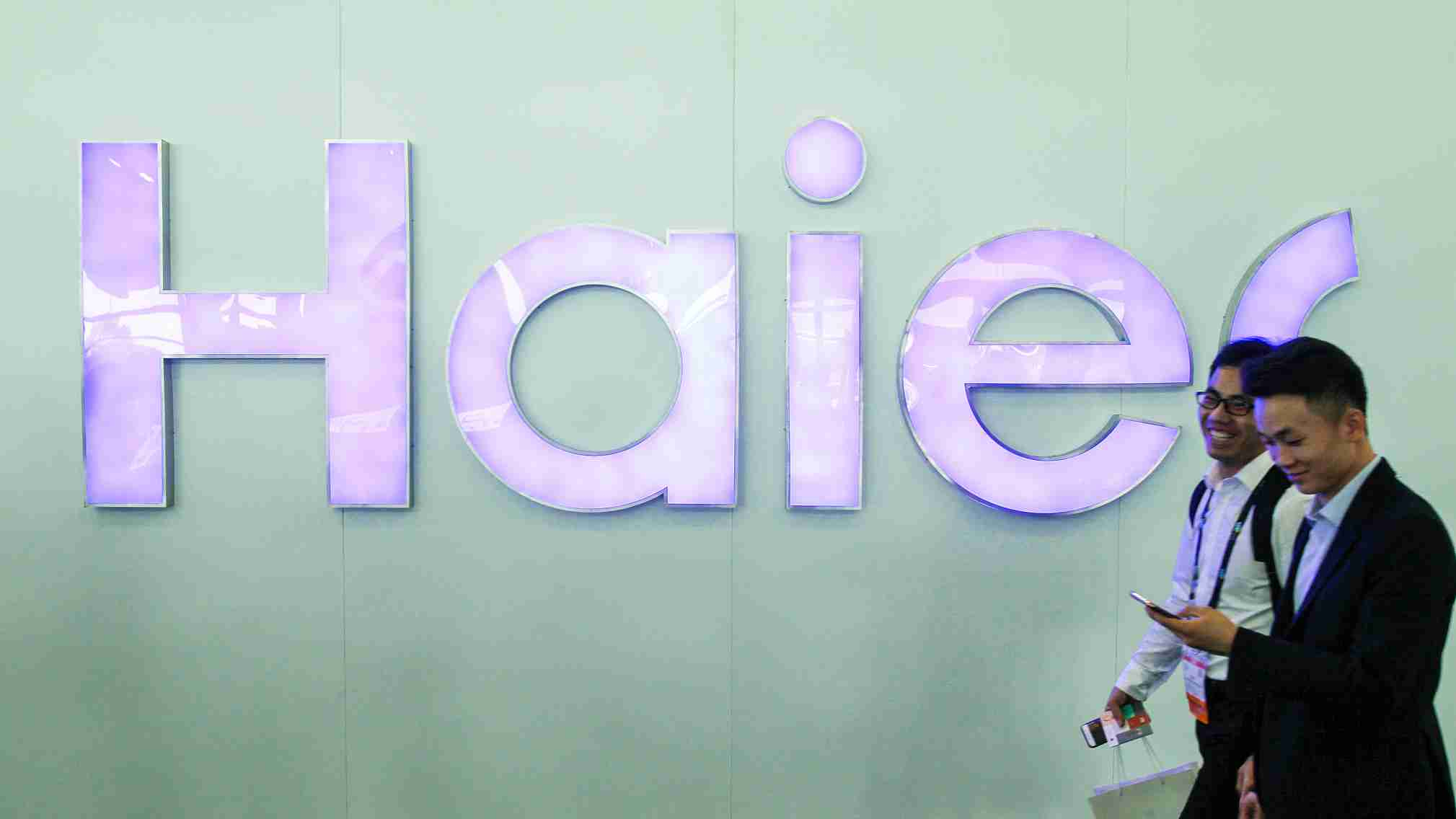 Chinese electronics giant Haier Group has announced it will acquire Italian appliances manufacturer Candy for 475 million euros ($547 million) as it looks to expand its market share in Europe.

The decision comes as Haier seeks to establish itself as a global brand, amid attempts by China to rebalance its economy more towards consumption and away from the infrastructure and investment-driven model of the past.

The Chinese company's board approved the purchase Friday, it said in a disclosure submitted to the Shanghai stock exchange.

"By joining forces with Candy's management team, Haier aims to expand its leadership in smart home appliances in Europe," Haier said in a press statement.

In 2016, the company purchased the appliances arm of US giant General Electric for $5.4 billion.

Haier Group is one of China's leading electronics manufacturers, and emerged from the Qingdao Refrigerator Factory, in the eastern port of the same name, which its CEO Zhang Ruimin was appointed to run in the mid-1980s.

Haier's methods have been studied in business schools including Harvard, but its exact ownership structure remains opaque.

It has two quoted subsidiaries, Haier Electronics in Hong Kong and Qingdao Haier in Shanghai, which is the vehicle for the Candy acquisition.

The deal also includes the Hoover brand – purchased by Candy in 1995 – best known for its vacuum cleaners.