BEIJING, Oct. 21 (Xinhua) -- About 5.81 million rural families impoverished due to illness-related expenses have been lifted out of poverty since China initiated a new health insurance program in 2016, according to Wang Hesheng, deputy director of the National Health Commission at a poverty-alleviation forum in Beijing Thursday. 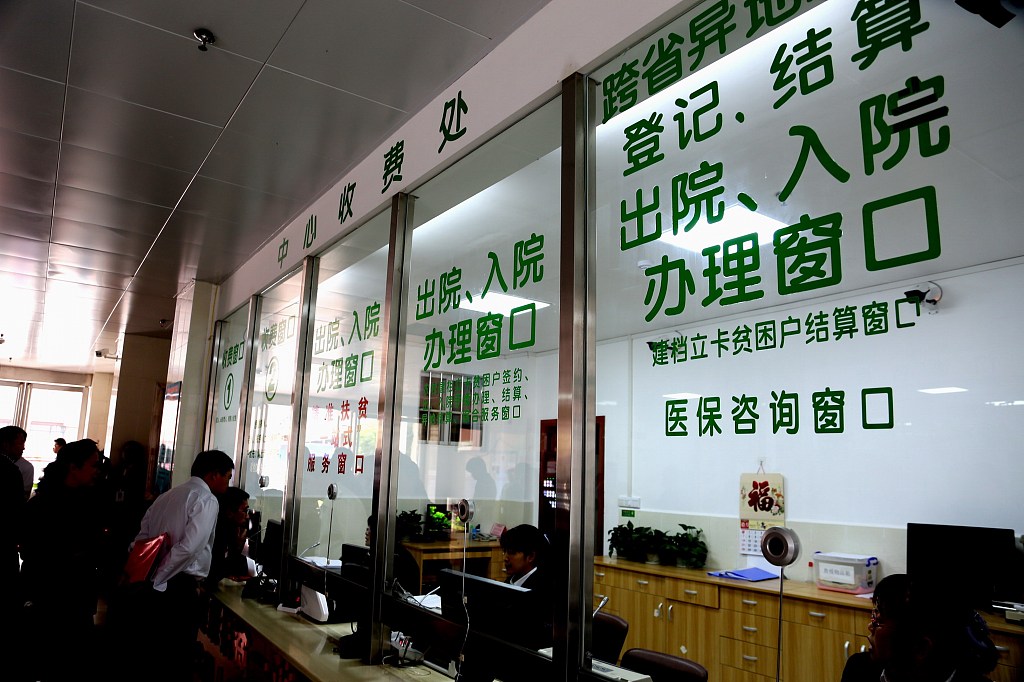 In 2017, registered poverty-stricken patients only had to pay an average of 15.8 percent of their medical expenses, a decrease of 26.6 percentage points compared to 2016.

Since the initiation of the program, a total of 9 million poverty-stricken patients have received targeted medical treatment as an annual average of 30,000 doctors from city hospitals were sent to perform their duties in hospitals located in poverty-stricken areas.

A report released by the China Population and Development Research Center showed that as of 2017, 8.04 million out of 8.49 million impoverished patients have received medical treatment.

China views illness-caused poverty a great challenge in the country's battle against poverty and issued guidelines on carrying out medical insurance programs in impoverished rural areas in 2016.