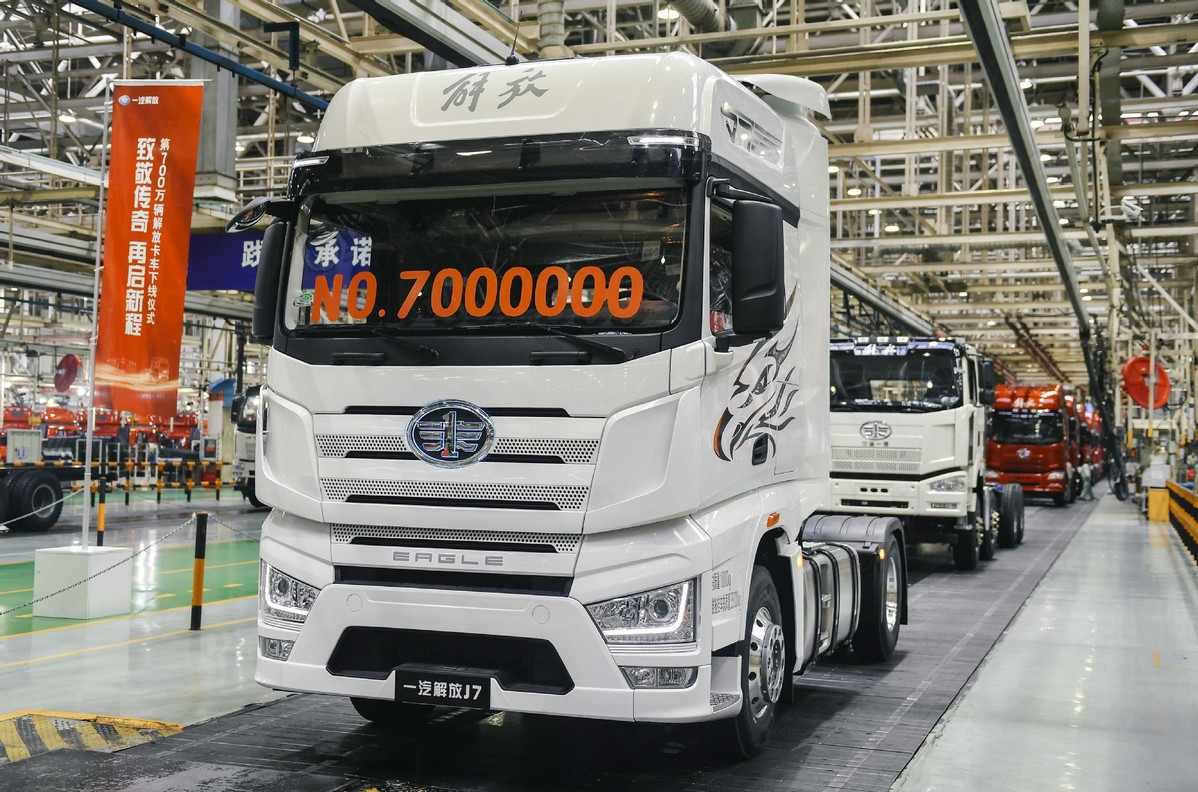 Around 94,000 heavy-duty trucks were sold last month in China, up 3 percent month on month, according to a report from cvworld.cn.

The figure rose 5.3 percent on a yearly basis, said the report.

Analysis from cvworld.cn said that intensified restrictions on older trucks and greater efforts of overload control contributed to new purchases in the heavy-duty truck market.

The annual sales of heavy-duty truck in 2019 are expected to hit the record by exceeding 1.15 million units.