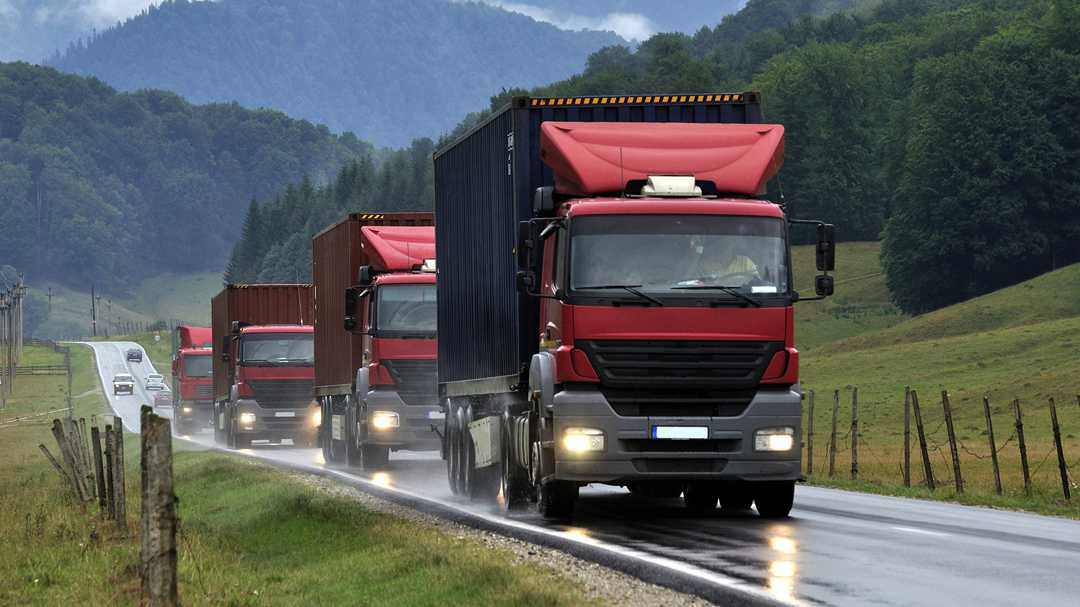 During the first half of this year, heavy truck sales amounted to around 810,000 units, rising 23 percent from the previous year, according to auto industry information service provider cvworld.cn.

An estimated 165,000 heavy trucks were sold in June, surging 59 percent year on year.

An analyst from Guotai Junan Securities said that driven by strict policies for high emission vehicles, the annual sales of heavy trucks in 2020 are expected to see year-on-year growth of over 15 percent.