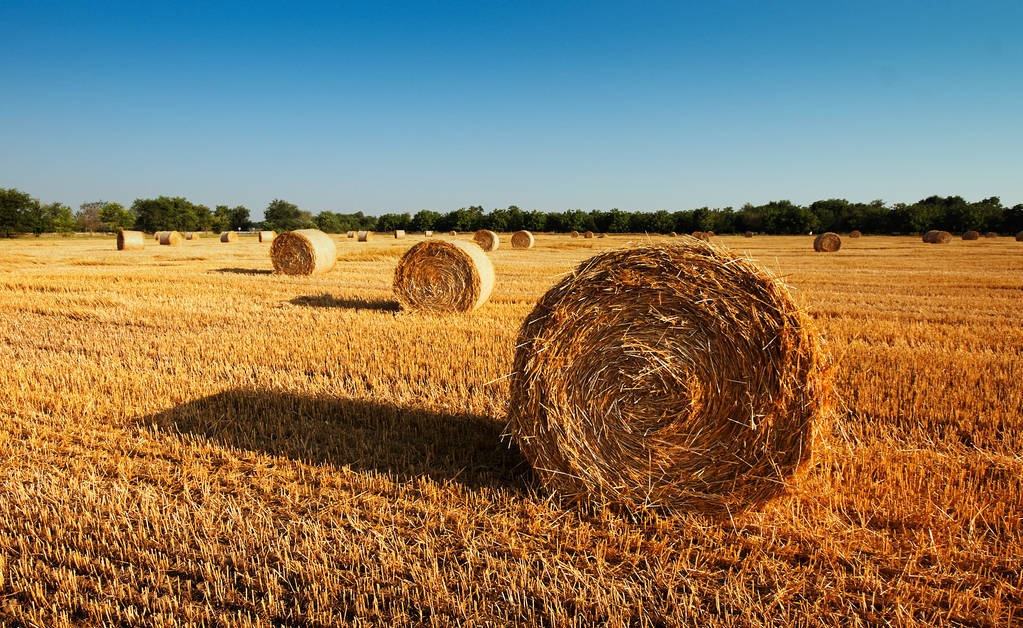 The province has so far established 4,336 monitoring facilities to cover all farming areas in the plain, according to the local ecology and environment department.

The system has spotted 16,600 open-air burnings, for which 1,443 people have been held responsible, since the start of this year, the department said, pointing to a marked decline in open-air burning in the third quarter.

China bans the disposal of waste straw via open-air incineration, which is blamed for causing smog and wildfires, but the clampdown on such behavior used to be hamstrung by the difficulty in collecting evidence and high administrative costs, officials said.