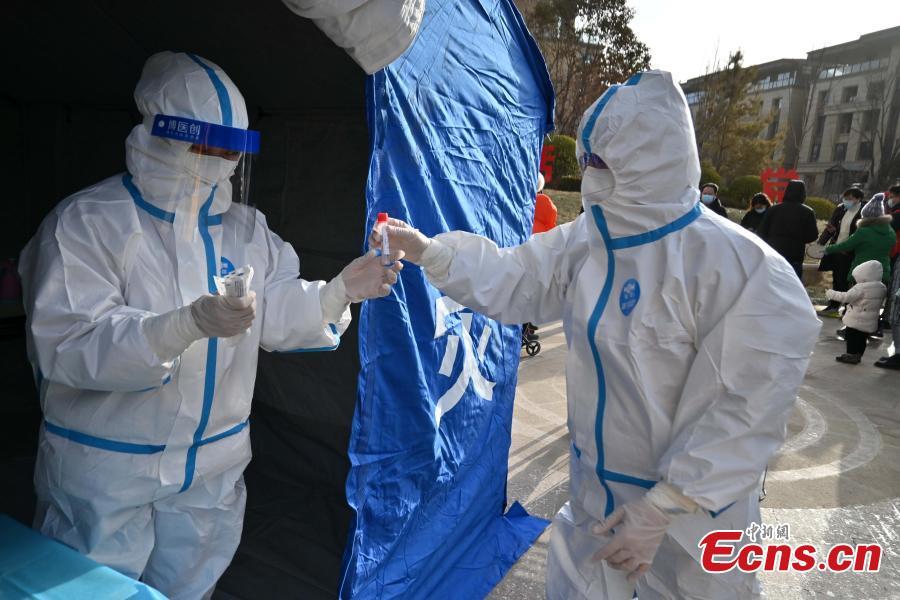 Of the confirmed cases, 304 were reported in the provincial capital Shijiazhuang, 21 in the city of Xingtai, and one in the city of Langfang, Xu said at a press briefing.

The province reported 21 locally transmitted confirmed COVID-19 cases from midnight Monday to 10 a.m. Tuesday. Five were reported in Xingtai and 16 in Shijiazhuang.