Enterprises from China's Hebei Province actively searched for mutually beneficial cooperation with their French counterparts under the context of the 2022 Winter Olympic Games, and a total of 12 agreements were reached on Thursday. 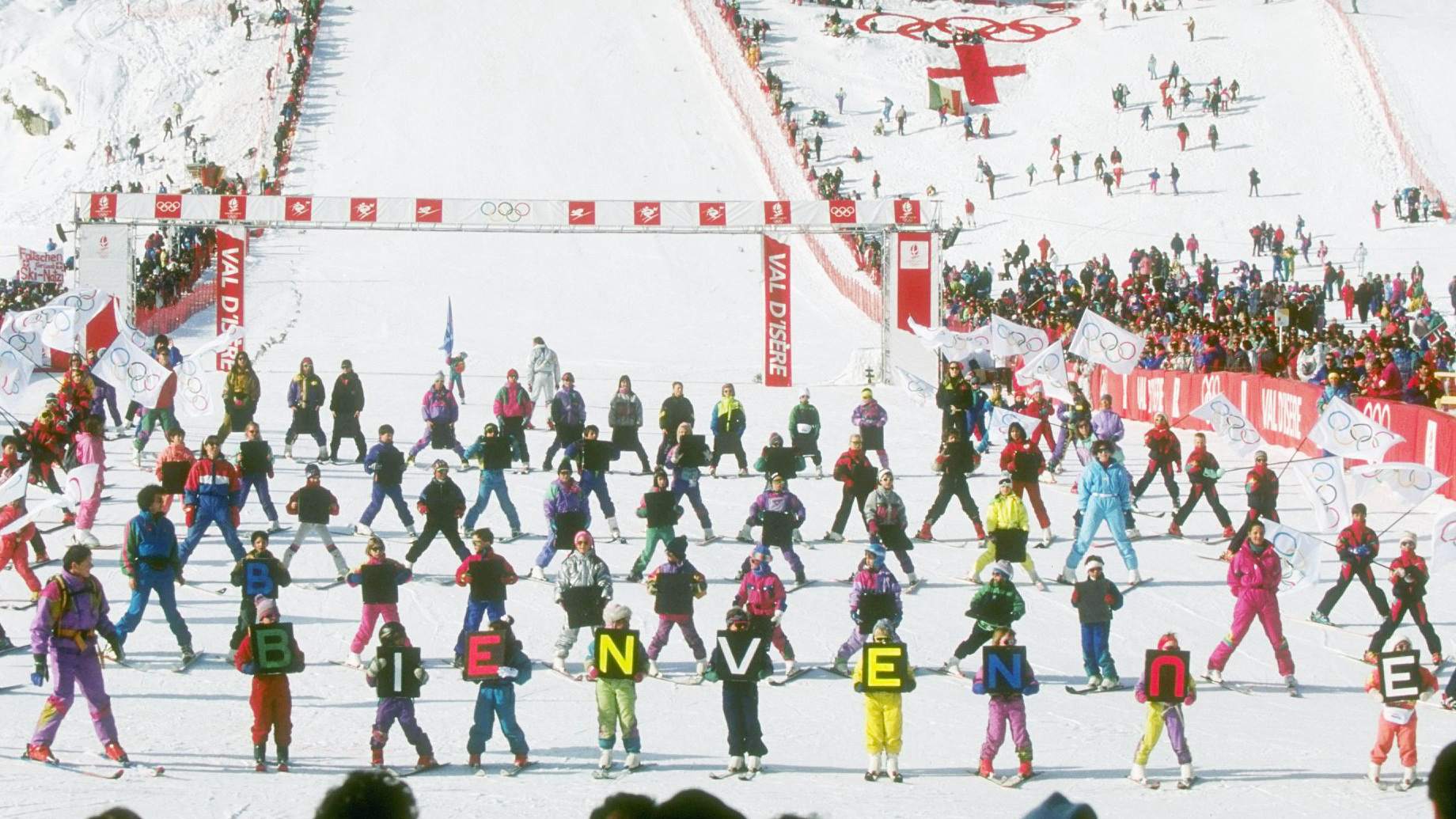 General view of the action during the Olympic Games in Albertville, France, February 2, 1992. (Photo: VCG)

The Auvergne-Rhone-Alpes region in southeastern France played host to the Winter Olympic Games in 1924, 1968 and 1992.

Representatives from Chambery also signed a friendship agreement with their counterparts from the Chinese city of Zhangjiakou, one of competition areas for the 2022 Winter Olympic Games.

"Auvergne-Rhone-Alpes is one of the most developed areas in terms of ice and snow sports and industry, and boasts splendid history in sports, advanced ideas in venue operation and rich experience in competition management," said Zhu Haowen, the general secretary of the Hebei provincial government.

"As the Winter Olympics entered the 'Beijing Cycle', Hebei has also witnessed people's increasing fervor in ice and snow sports, which signals a promising future and huge potential for cooperation between the two sides," he added. 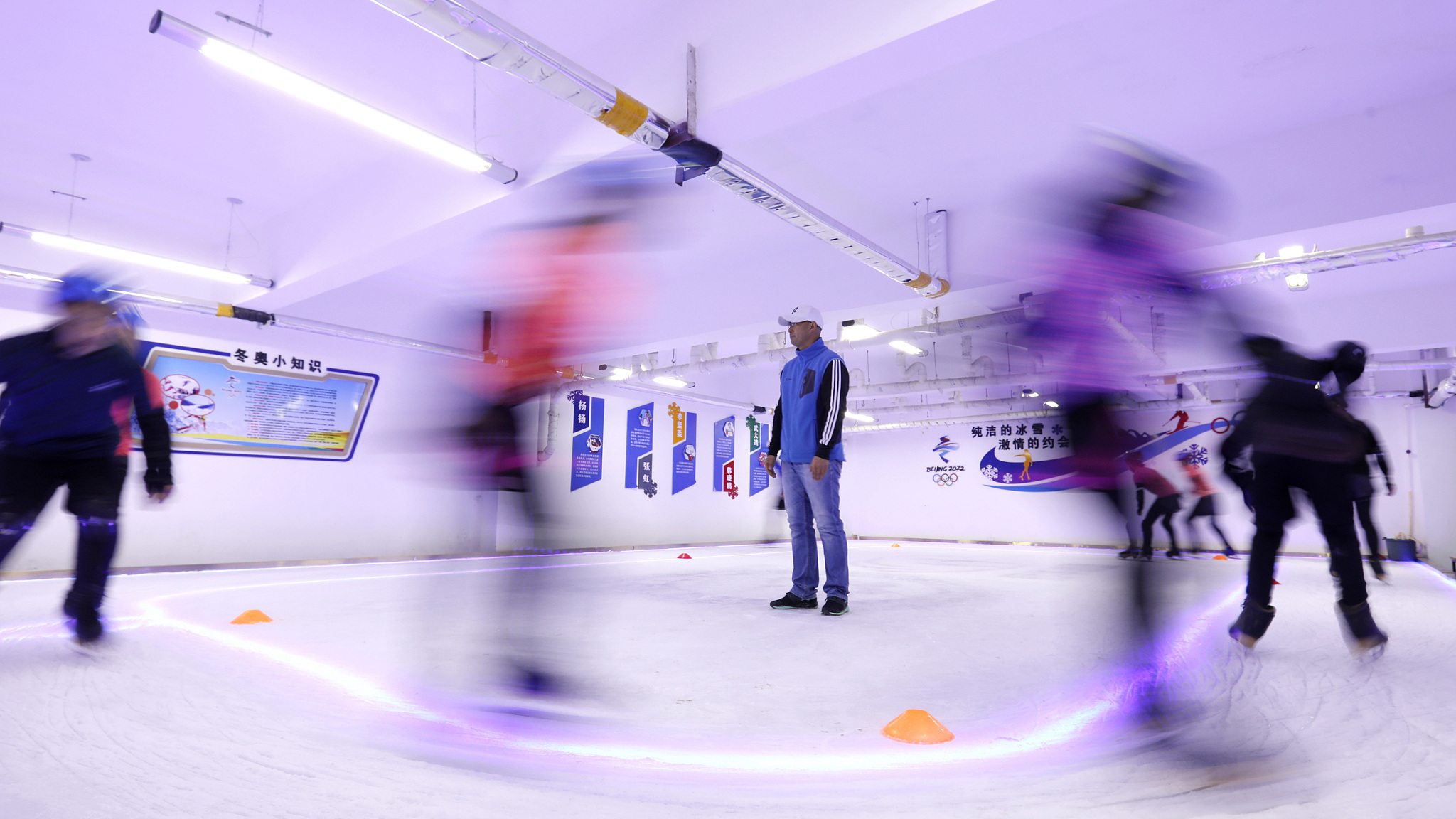 According to Li Pu, director of the Hebei Preparatory Office for the 2022 Winter Olympic Games, all the four competition venues in Zhangjiakou will be completed by the end of 2019 for test events. Olympic village will be ready by the end of May, 2020.

Railroads and highways connecting different competition areas, and other infrastructure are all currently under construction.