North China's Hebei province will push forward infrastructure construction and the implementation of major projects in the Xiong'an New Area this year, according to a work report from the provincial government. 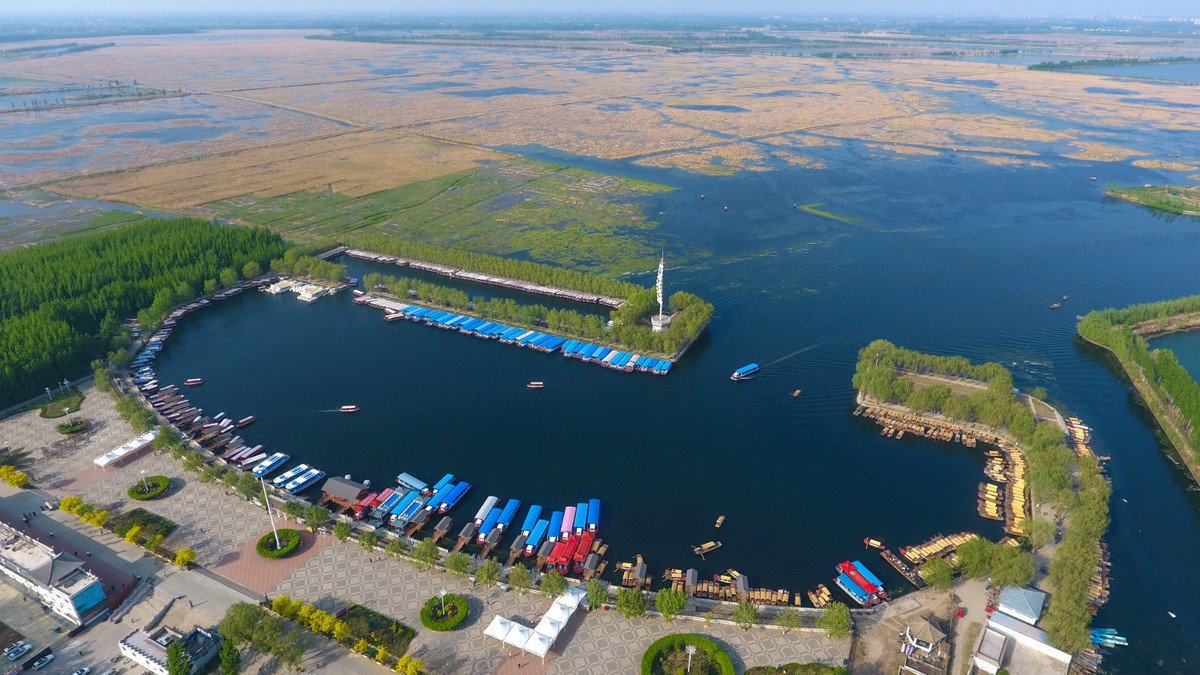 Hebei will accelerate the construction of an express line linking Xiong'an with the Beijing Daxing International Airport and start building two high-speed railway lines connecting the area with the provinces of Henan and Shanxi, according to the report delivered at the annual session of the provincial legislature, which opened on Friday.

The construction of an internet industrial park, a science and technology park, a research institute and a digital trading center will also begin in Xiong'an this year.

In addition, the area will strengthen environmental protection to improve the water quality of the local Baiyangdian Lake.

China announced plans to establish the Xiong'an New Area on April 1, 2017, aiming to relieve Beijing of functions non-essential to its role as the national capital and to advance the coordinated development of the Beijing-Tianjin-Hebei region.

China's leadership has pledged to build Xiong'an into an innovative, green, smart and world-class city with blue skies, fresh air and clean water, and every inch of land in the area will be carefully planned.