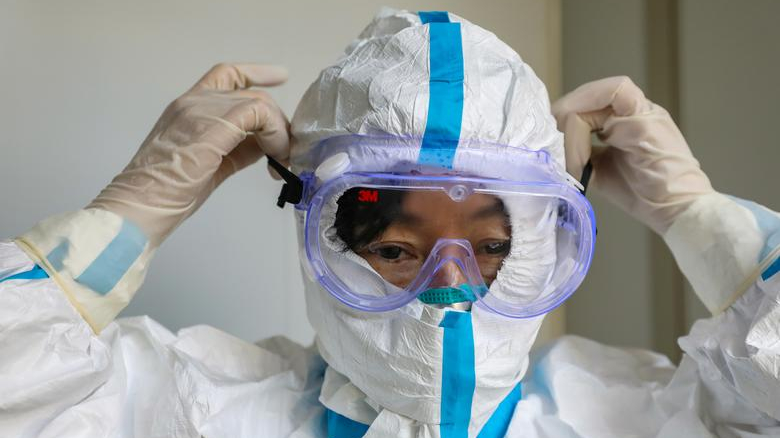 Also on Sunday, the province saw one new asymptomatic case.

By Sunday, the province had reported a total of 550 locally-transmitted confirmed COVID-19 cases and 386 imported cases.

The province had a total of 11 imported asymptomatic cases by Sunday.