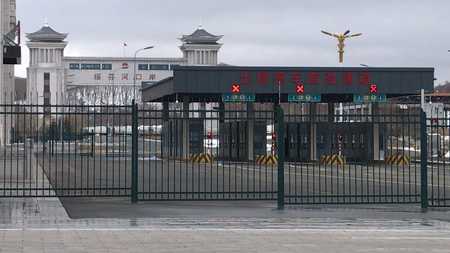 All the new imported cases were Chinese nationals returning from Russia. Of them, four were previously asymptomatic cases, according to the commission.

By Thursday, the province had reported a total of 364 confirmed imported COVID-19 cases. It had traced 2,093 close contacts, with 1,337 still under medical observation.