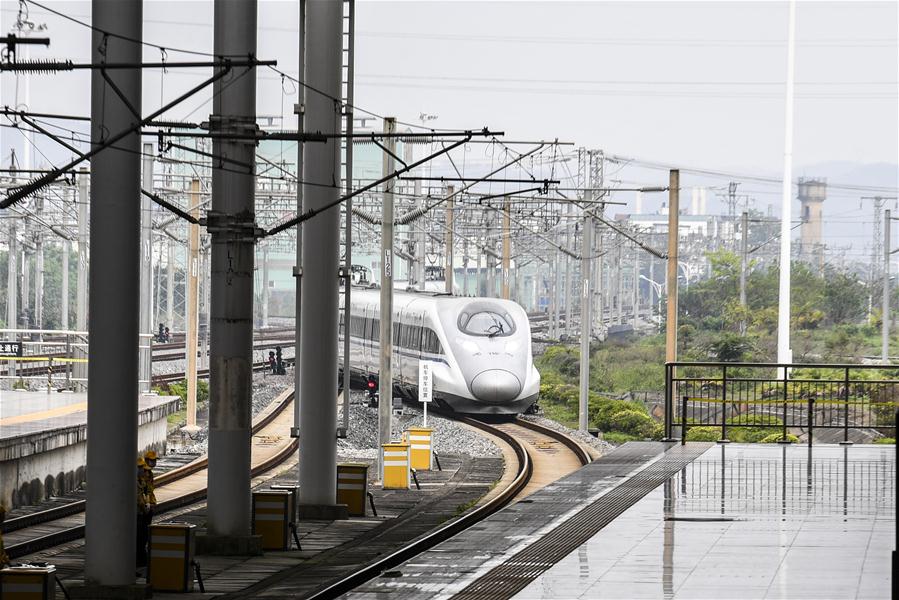 All the new confirmed cases were Chinese nationals returning from Russia. One suspected case was reported in the province.

By Wednesday, the province had reported a total of 127 imported confirmed COVID-19 cases, with six in severe condition. It had traced 1,395 close contacts, with 1,049 still under medical observation.