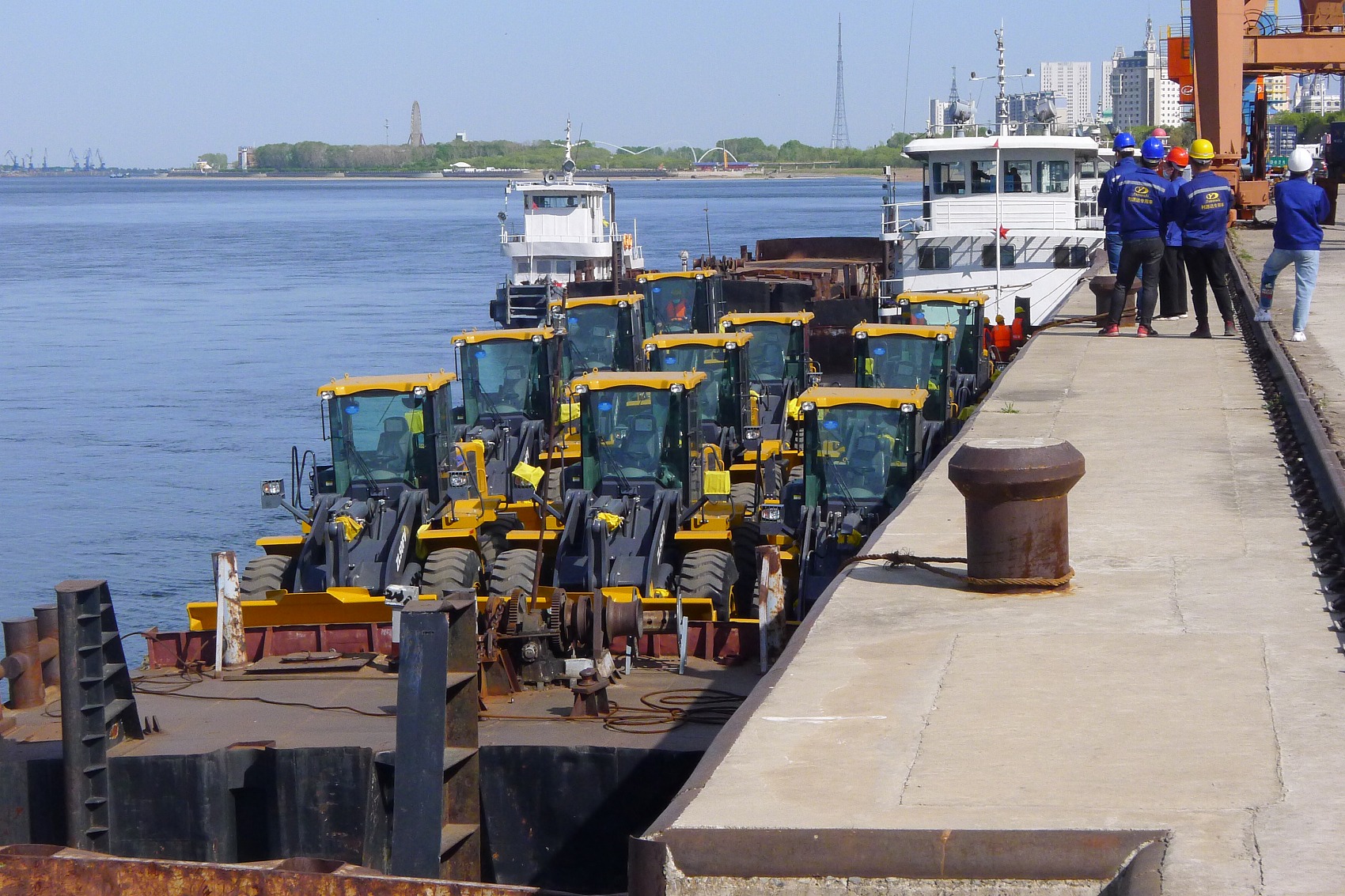 According to Harbin Custom in the provincial capital, the province's imports saw a 25.8-percent increase to 114.49 billion yuan from the same period last year, while its exports grew by 15.9 percent to reach 31.06 billion yuan.

The province's trade with Russia hit 94.28 billion yuan, up 26.9 percent, accounting for 64.8 percent of the total foreign trade. Trade with countries along the Belt and Road amounted to 108.08 billion yuan, a 25.1-percent increase.

The customs noted an increase in the exports of electrical and mechanical products and labor-intensive products, which grew by 12.1 percent and 15.3 percent, respectively.

Imports of key commodities in the province such as natural gas, timber and soybeans all registered robust growth. In particular, natural gas imports surged by 168 percent to reach 7.5 billion cubic meters during the period.