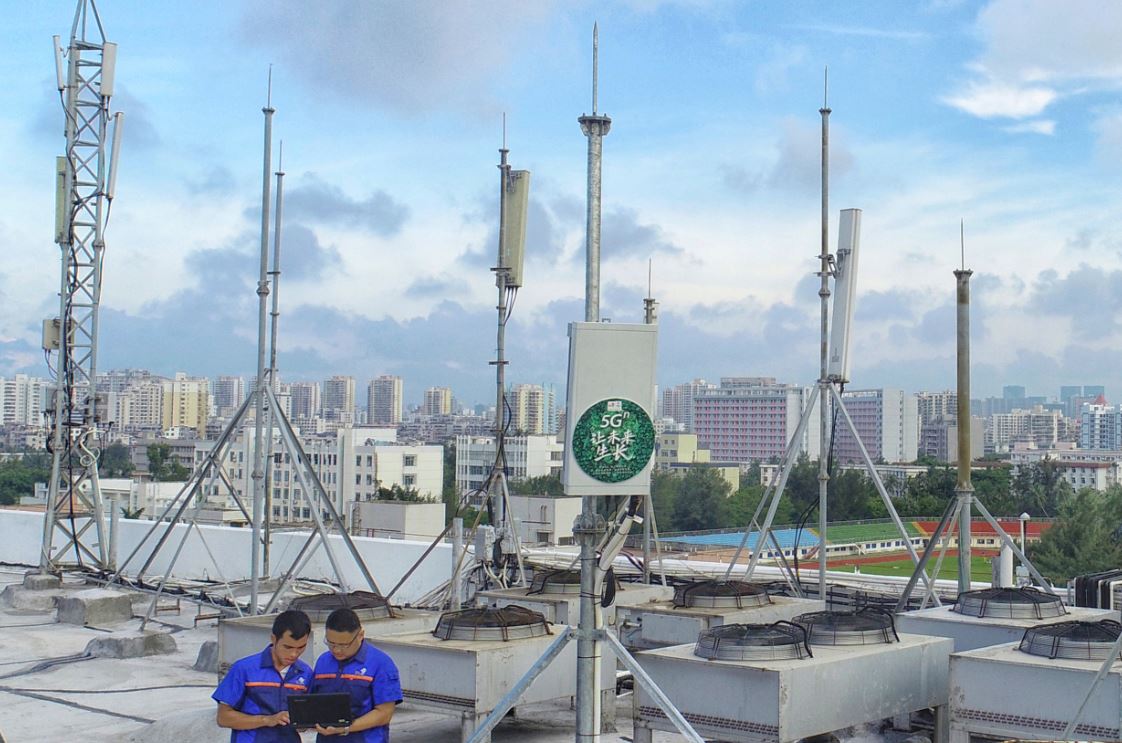 The province had invested 10.14 billion yuan (about 1.5 billion U.S. dollars) in the construction and development of 5G infrastructure and facilities, according to the Henan Communications Administration.

The administration added that from the start of the year to mid-November, it started construction on 32,121 such stations and opened 29,508 new ones.

The 5G base stations in the province have covered all its urban areas above the county level, according to the provincial industry and information technology department.

Henan has beefed up the use of 5G tech in the industrial internet, healthcare, transport, and other fields.

The number of 5G base stations in Henan will likely reach about 168,000 by 2022, according to a three-year plan issued by the provincial government in May.