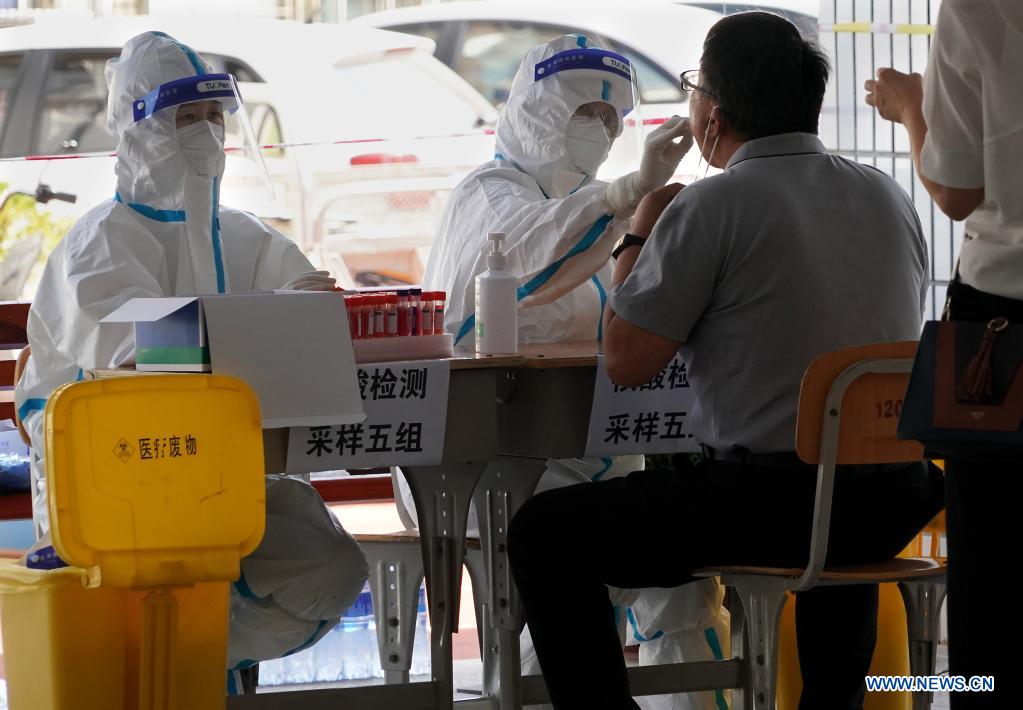 The new confirmed cases were all reported in the city of Shangqiu, and six of the eight new asymptomatic infections were also registered in the city.

Zhengzhou, the provincial capital, reported one asymptomatic carrier during its third round of massive nucleic acid testing, and the city started a new round of testing to include all residents at 9 a.m. Sunday.

It also announced the postponement of students returning to school for the new semester, previously scheduled for late August, while epidemic control measures such as online learning will be adopted.

By the end of Saturday, the province had 160 locally transmitted confirmed cases and seven local asymptomatic cases of the novel coronavirus since the latest resurgence began on July 31.