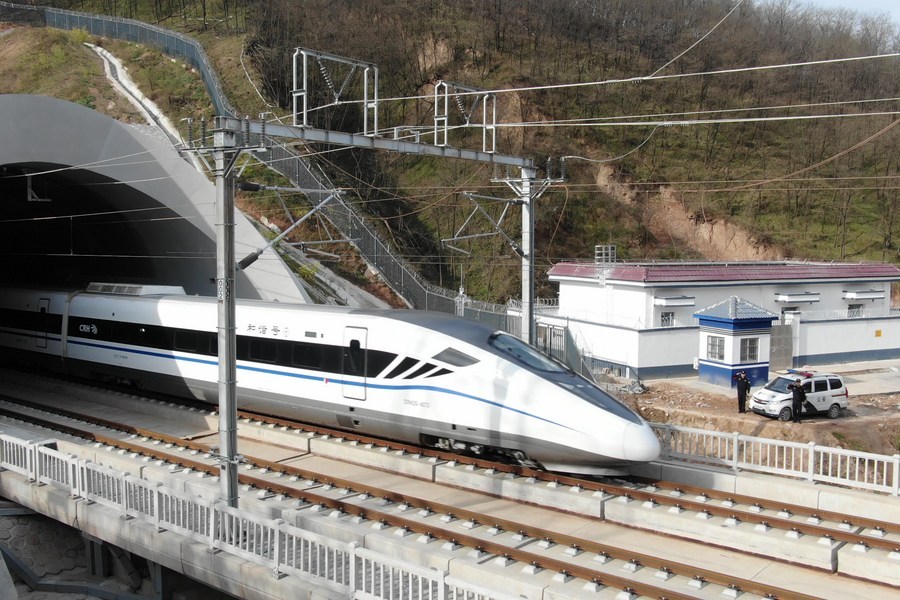 By the end of 2019, the length of high-speed rail lines across the country exceeded 35,000 km, making up more than two-thirds of the world's total, said a white paper titled "Sustainable Development of Transport in China" released in December 2020.

After opening 4,933 km of new rail lines to traffic in 2020, the operator plans to expand the rail lines by about 3,700 kilometers this year.