China has built the world's largest higher education system, with more than 40 million students, the Ministry of Education said on Thursday. 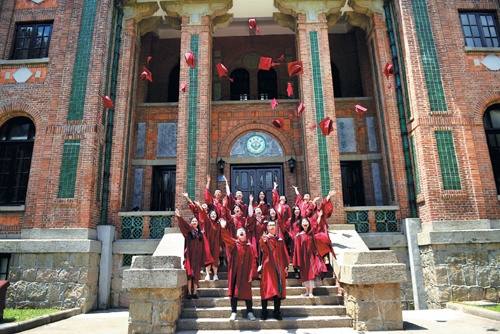 The gross enrollment rate in tertiary education increased from 40 percent in 2015 to 51.6 percent last year, said Wu Yan, director of the ministry's department of higher education.

Three million Chinese students are pursuing postgraduate studies this year at domestic universities or research institutes and the country has more than 460,000 postgraduate supervisors, up by almost 100,000 from 2015, he said.

The country invested more than 782 billion yuan ($119 billion) in scientific research and development at tertiary institutions from 2016 to 2019, he said.