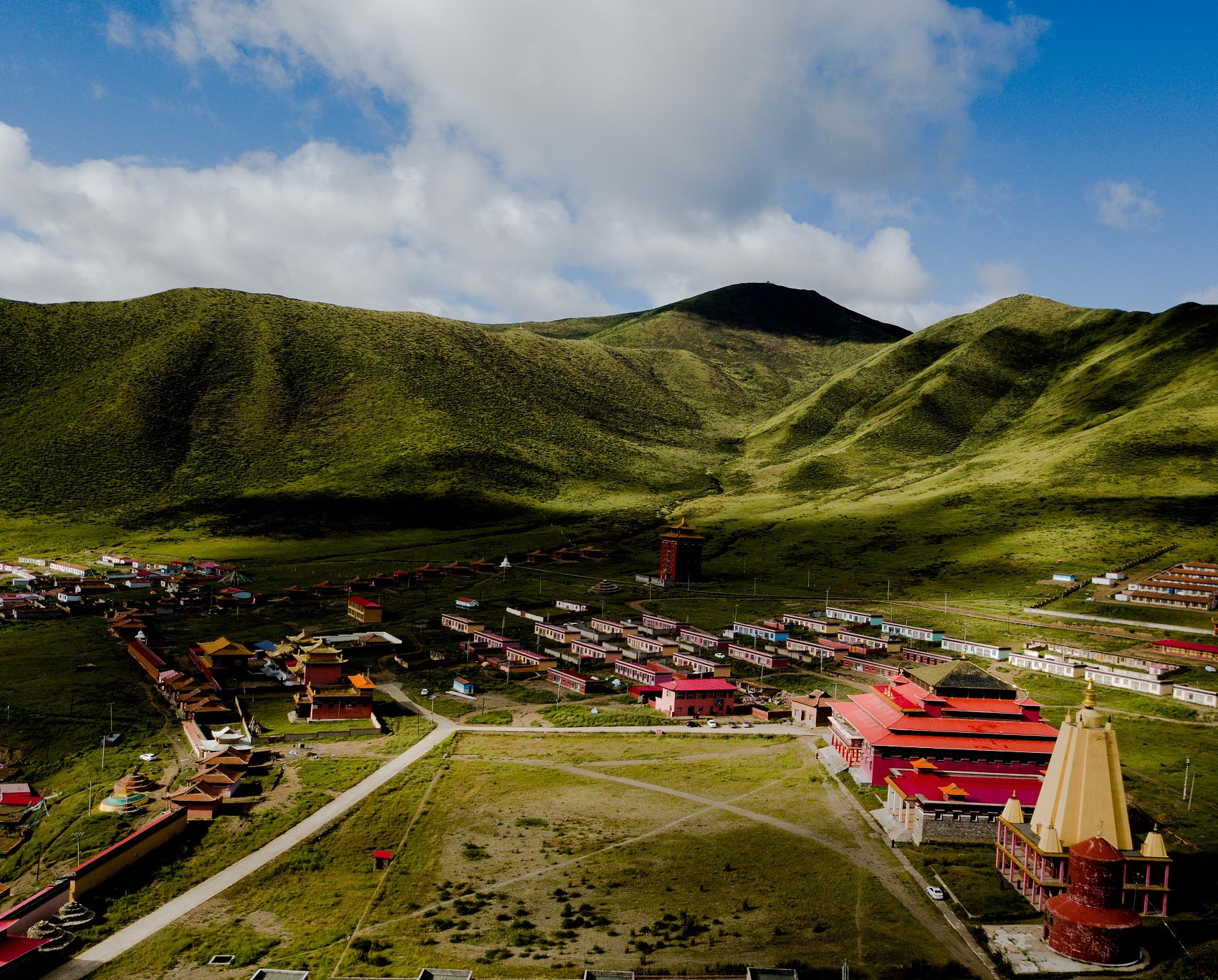 Golog, located in Qinghai Province, is China's highest-altitude autonomous prefecture, with the highest point at an altitude of 6,282 meters and the highest-elevated county at nearly 4,400 meters. The harsh environment and backward economy have dragged down the health condition of locals.

The telemedicine treatment in Golog will focus on the construction of remote medical imaging and remote ultrasonic examination centers.

According to Han Shangli, director of Golog's health commission, when local doctors have difficulties diagnosing, patients can receive diagnostic recommendations, based on the imaging data, from hospitals in the provincial capital Xining, Beijing or Shanghai -- all with advanced medical resources and experienced medical staff.

Golog has a population of 211,600, with 91.8 percent being Tibetan residents. Many of these inhabitants live sparsely on a large pastoral area, with limited medical resources, according to Han.

"Telemedicine will help solve medical and health-related problems for the locals," Han said, adding that a long-term training will be introduced for grass-roots doctors, such as village doctors and family doctors.