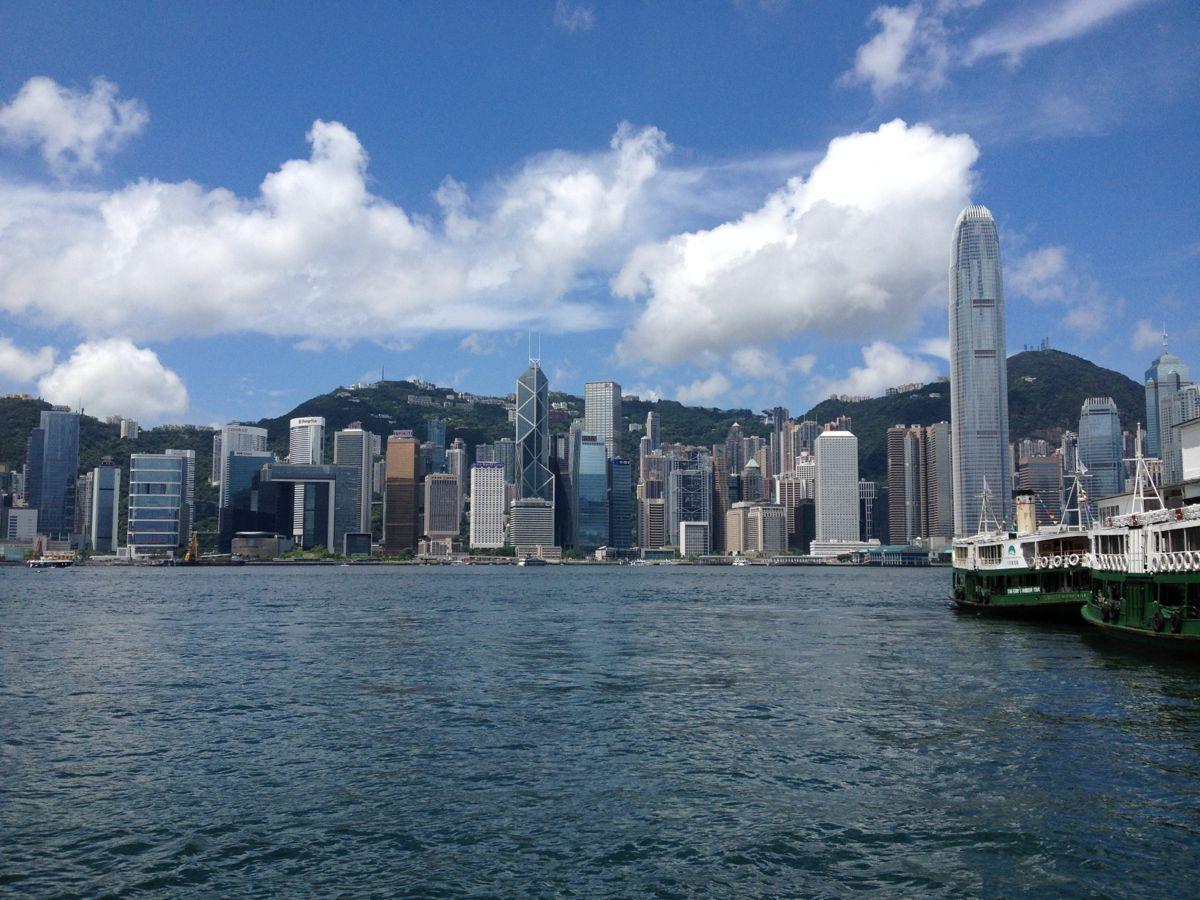 BEIJING, March 30 (Xinhua) -- The Hong Kong and Macao Affairs Office of the State Council on Tuesday pledged to firmly support China's top legislature in adopting the amended annexes to the Basic Law of the Hong Kong Special Administrative Region (HKSAR).

Plugging loopholes and defects in the HKSAR's current electoral system and improving methods for the selection of the HKSAR Chief Executive and the formation of the Legislative Council (LegCo) of the HKSAR in a systematic manner are the common aspirations of the Chinese people, including Hong Kong compatriots, said the office in a statement.

Stressing that it is a basic political principle that political power should be controlled by patriots, the office said that as a special administrative region of China, Hong Kong's political power organ and bodies of administration must always be firmly in the hands of those who love the motherland and Hong Kong.

Only in this way can Hong Kong completely eliminate the risk of a "color revolution" instigated by external forces and their political agents, and avoid the dangers of endless disputes and growing radical forces, thus safeguarding political stability and security, and focusing on economic development.

The office pointed out that developing Hong Kong's democratic system step by step is a provision in the Basic Law and a consistent position of the central government.

Hong Kong's democratic system will never copy the political models of other countries or regions, but must conform to the "one country, two systems" policy, proceed from Hong Kong's actual situation, ensure the balanced participation of all social sectors, and strive to improve the governing efficacy of the HKSAR, thus benefitting its whole society.

The office said the HKSAR government will revise relevant local laws in line with the NPC's decision and the newly adopted amendments to improve the electoral system, and will organize and regulate electoral activities in accordance with the law.

The office called on all sectors of Hong Kong to support the work of the HKSAR government and LegCo, so as to create an optimal environment for various elections to be held on schedule.

Through efforts, the practice of the "one country, two systems" policy in the HKSAR will surely gain new vigor and vitality.