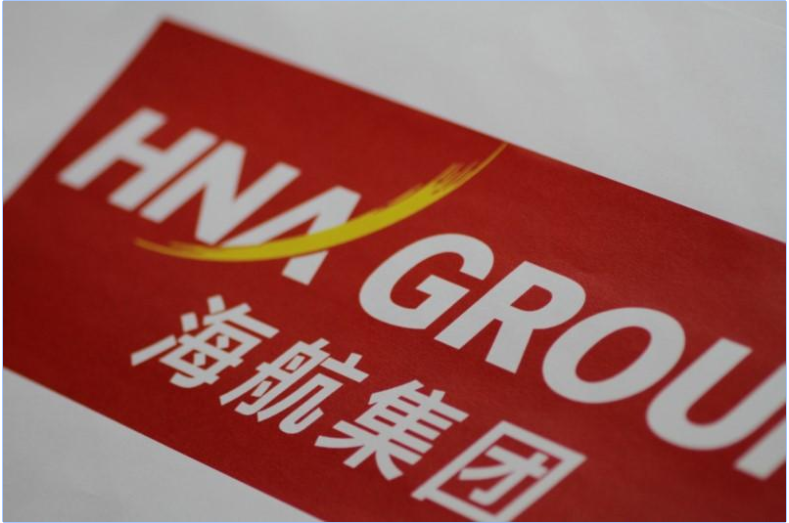 China’s heavily indebted airline-to-property conglomerate HNA Group [HNAIRC.UL] has agreed a sale and repurchase deal on some of its shares in Spain’s NH Hotel Group (NHC.MC) to raise cash for internal financing.

HNA, which has taken on billions in debt to fund a $50 billion acquisition spree in the last two years, faced rising funding costs in recent weeks as investors worry about its financial health.

In a statement to Spain’s market regulator CNMV, HNA said it will sell and buy back a 1.14 percent stake in NH Hotel to “provide liquidity to HNA globally in the context of internal financing”. The transaction was done with an institutional investor not named by HNA.

With a 29.5 percent stake in NH Hotel before the latest transaction, HNA is the biggest shareholder in the Spanish company, which has a market capitalization of 1.89 billion euros ($2.19 billion).

A 1.14 percent stake in NH Hotel is valued at around 21.5 million euros. HNA did not say how much cash it would get from the sale and repurchase deal.

Headquartered in China’s southernmost island of Hainan, HNA is also one of the biggest shareholders in Deutsche Bank (DBKGn.DE).