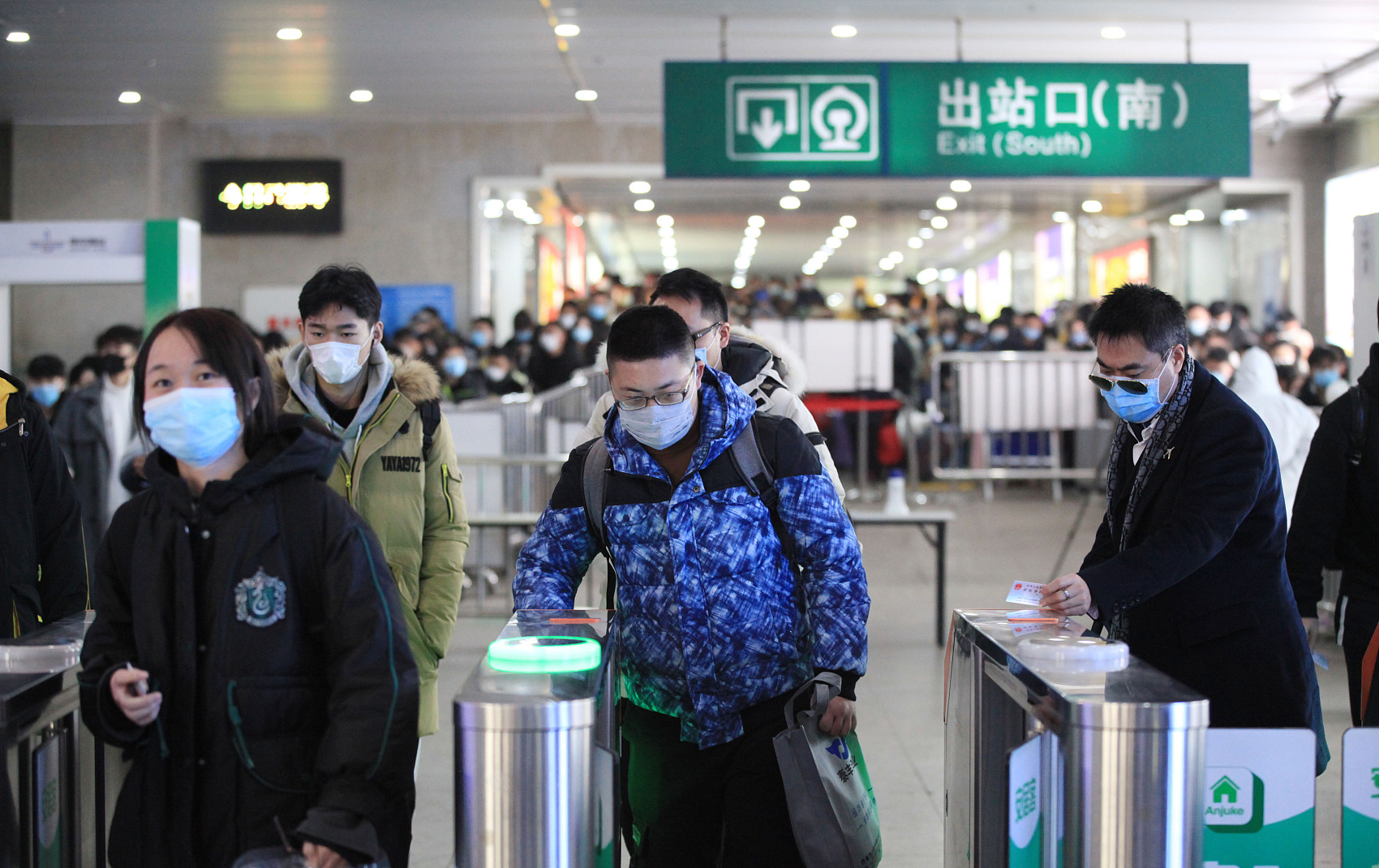 BEIJING -- The daily number of railway passenger trips in China continued to exceed the pre-epidemic level on Monday, the third day of the May Day holiday.

Nearly 13.75 million passenger trips were made on the day, a 3.2-percent increase over the same day in 2019, the China State Railway Group Co Ltd, the country's railway operator, said.

The operator predicted that passenger trips would reach 15.2 million on Tuesday.

May Day, also known as International Workers' Day, is observed on May 1 in China. Many people have chosen to travel during the holiday that lasts from May 1 to 5 this year.