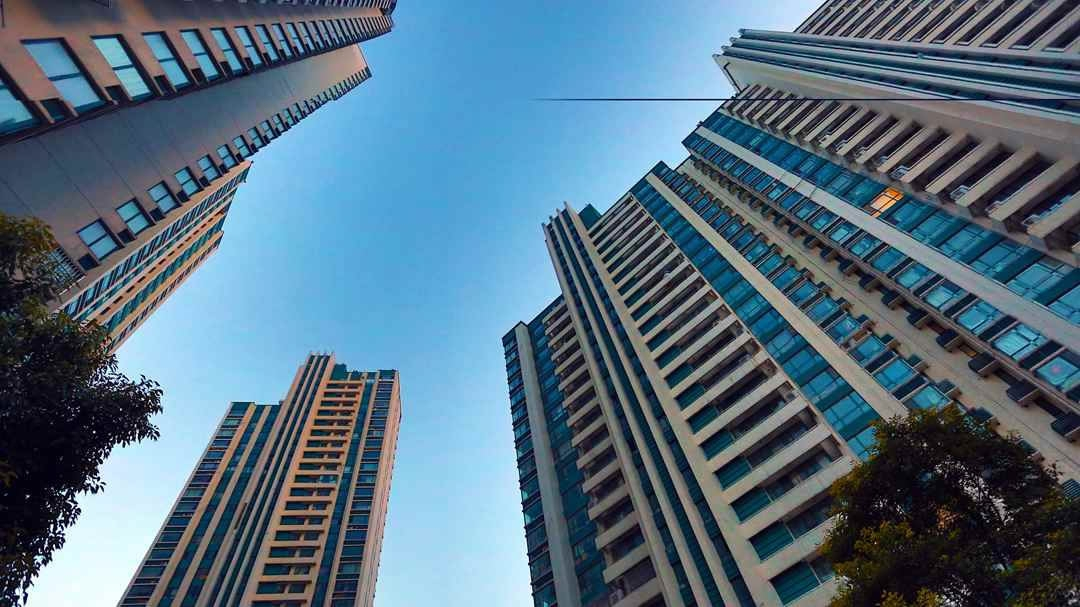 On a yearly basis, new residential housing prices in four first-tier cities declined 0.6 percent from a year ago last month, the fourth straight decline, the National Bureau of Statistics (NBS) said in a statement. Prices of existing homes dropped for three consecutive months at 0.2 percent.

Meanwhile, home prices in 35 third-tier cities were cooler. There was a slowdown in price growth for four months in a row in new houses, and for 10 months in existing ones.

"The majority of cities saw an ongoing year-on-year downturn or deceleration of growth in home prices," NBS senior statistician Liu Jianwei said. The statistics authority tracks the property markets of 70 major cities including Beijing and Shanghai.

During previous years, rocketing housing prices, especially in major cities, had fueled concerns about asset bubbles. To curb speculation, local governments passed or expanded their restrictions on house purchases and increased the minimum downpayment required for a mortgage.

With a flurry of property market controls, authorities have demonstrated their will to keep a lid on housing prices. Over 40 cities unveiled a total of 50 property market regulations in May, a monthly record for frequency, according to the latest statistics from Centaline Property.

An array of measures were rolled out, such as a lottery-like registration system for buying homes and support for rental housing.

Local governments should stick to real estate market management goals and not loosen regulatory measures, the Ministry of Housing and Urban-Rural Development, the country's top property regulator, said in a statement last month.

The measures have so far been effective. Apart from tame price changes, property development investment has also cooled down, expanding 10.2 percent year-on-year in the first five months of this year, slightly slower than 10.3 percent in the January-to-April period.