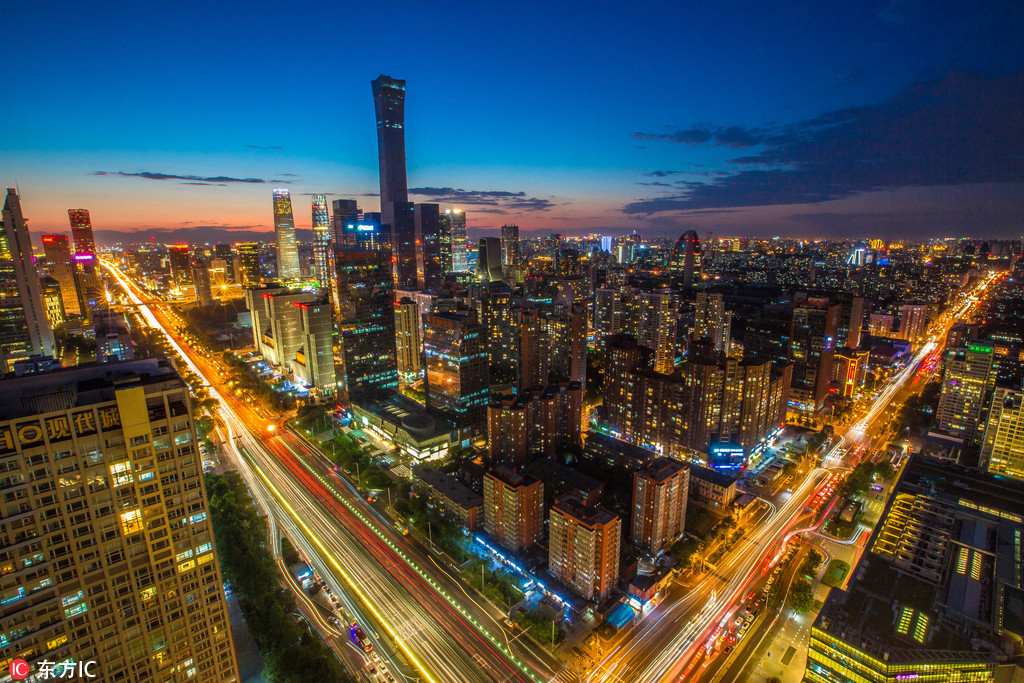 New home prices rose 0.5 percent in 35 third-tier cities in November from October and the growth pace was 0.1 percentage points lower than the previous month.

Prices of resold housing in second-tier cities reported a rise of 0.1 percent, the same as that of the previous month.

Resold home prices were up 0.3 percent month on month in third-tier cities, and the growth pace was 0.2 percentage points lower than the previous month.

Kong Peng, chief statistician with the NBS, said the real estate market maintained the steady trend in November as local governments have reiterated that "housing is for living in, not for speculation," along with implementation of a long-term management mechanism for the market.

In the first 11 months of the year, investment in property development grew 10.2 percent year on year, down from 10.3 percent for the first 10 months, the NBS said Monday.

The data also showed that commercial housing sales in terms of floor area totaled 1.49 billion square meters from January to November, up 0.2 percent year on year.