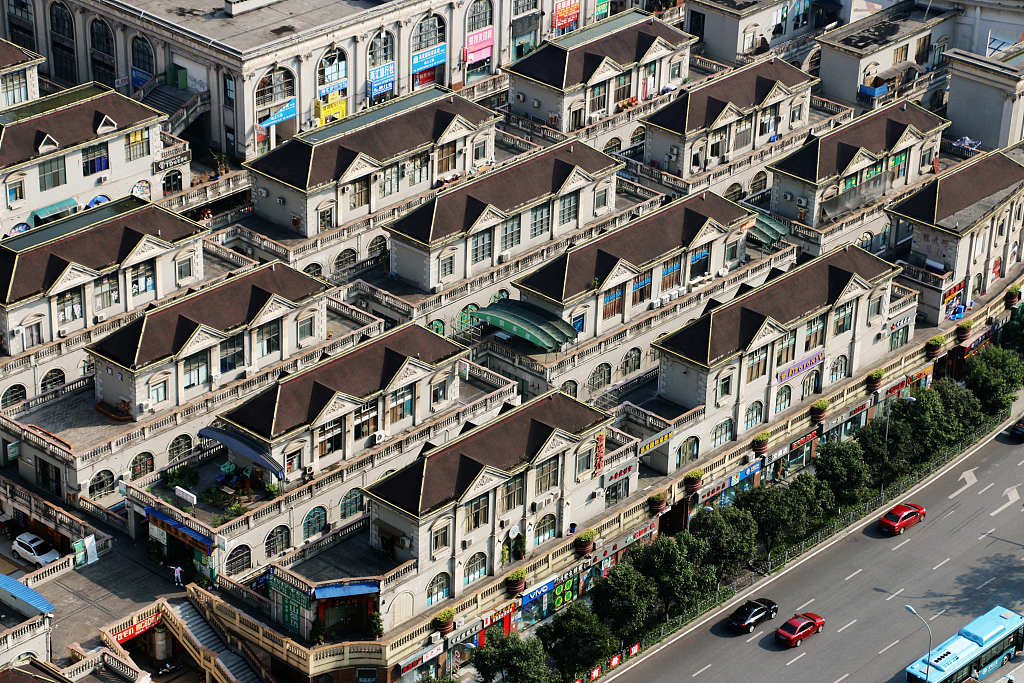 Meanwhile, resold house prices in the four cities edged down at a faster pace, from 0.2 percent in October to 0.4 percent in November.

From January to November, average new home prices rose just 0.3 percent year on year in the four first-tier cities, compared with an 10.9-percent growth during the same period last year.

In the first 11 months, new home price growth in second-tier and third-tier cities came in at 7.2 percent and 7.6 percent, respectively, slowing from last year.

Among the 70 cities monitored by the NBS, new house prices only fell in two cities in annual terms last month, including Xiamen in Fujian Province and Shenzhen in Guangdong Province.