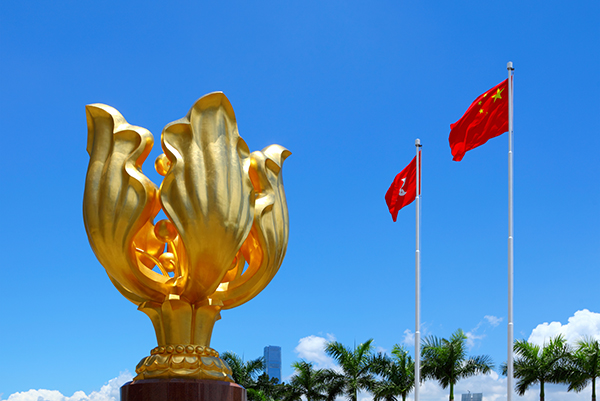 The decision was made in response to the U.S. side's erroneous move of suspending or terminating three bilateral agreements with Hong Kong, according to spokesman Zhao Lijian.

"China urges the U.S. side to immediately correct its wrong decision, stop interfering in Hong Kong affairs and China's other internal affairs, and not go further and further down the wrong path," he said.